But sometimes you can’t wait. Maybe something important is coming up and you need it now. Maybe you’re having a big dinner and you need to cut down on the carbs just a little. In this case, you need an alternative. 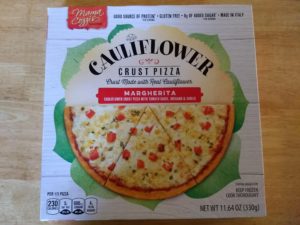 For comparison, we looked at three possible alternatives to the Mama Cozzi’s version. If you have any experience with these — or if you have other suggestions of your own — feel free to leave your thoughts in the comments. 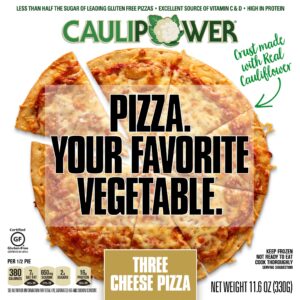 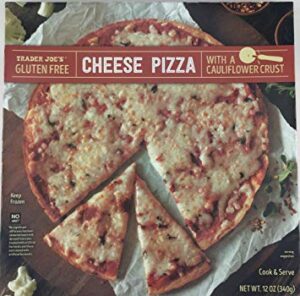 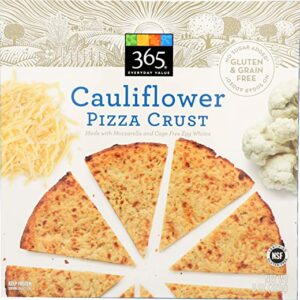