Are Aldi or Trader Joe’s Open on Presidents’ Day? 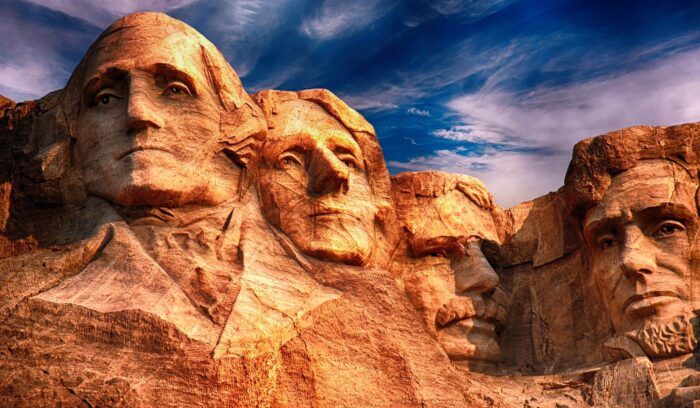 January and February are two of the more desolate months of the year. The great holiday celebration that is Thanksgiving-Christmas-New Year’s is over. The months ahead, at least in the Northern Hemisphere, promise cold temperatures and not enough daylight.

There are a few celebrations in those months, though. Martin Luther King Jr. Day, a federal holiday, is celebrated on the third Monday in January. Valentine’s Day, a religious feast that is now a major Hallmark holiday, takes place on February 14. And on the third Monday in February, which falls somewhere between February 15 and February 21, America marks Washington’s Birthday, known more commonly as Presidents’ Day.

George Washington needs little introduction. A Revolutionary War general and later first president of the United States, Washington is is one of the most familiar figures in all of American history. Born on February 11, 1731 (because of a calendar adjustment to fix leap year problems it would today be dated as February 22), Washington saw the American colonies declare their independence from Britain and form into a new nation. He died in 1799, just a few years after serving out two full presidential terms.

The movement to make Washington’s Birthday a larger holiday for presidents took shape in the 1950s. Abraham Lincoln, whose name is just as familiar as Washington’s, was born on February 12, 1809, and some states and regions already celebrated his birthday during the month. What’s more, there were people who felt that America needed a day to celebrate all presidents. While it has never been officially renamed Presidents’ Day, President Richard Nixon used the term when the date was fixed in 1971, and today you probably hear more people call it Presidents’ Day than its official name.

While it is a federal holiday, all that means is that federal workers get the day off. State workers are not required to get the day off unless their state says so, and the same goes for private companies and nonprofits. In fact, different states have different laws related to the celebration of the day. Some states use George Washington’s name in the day, like Washington’s home state of Virginia, while others also use Lincoln’s name or simply call it Presidents’ Day.

Washington’s Birthday has a lower day-off rate than most other federal holidays, including Thanksgiving, Christmas, or even MLK Day, although it does have a higher day-off rate than Veteran’s Day. All told, roughly one-fourth of Americans get Presidents’ Day off, including federal workers and some K-12 school districts.