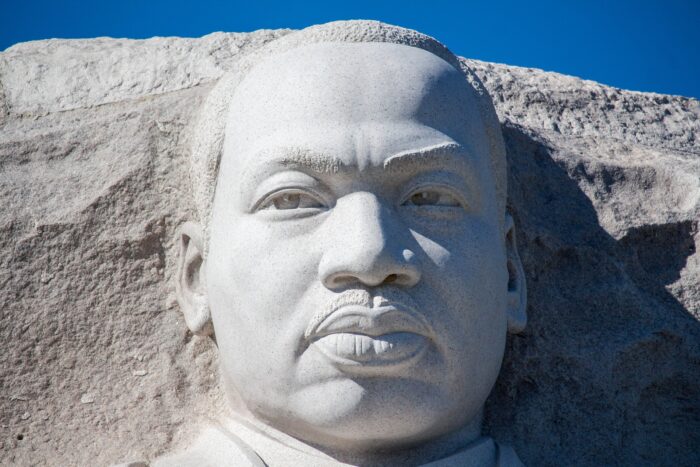 After the long holiday celebration that is Thanksgiving, Christmas, and New Year’s Day, the months that follow can feel like a letdown. In many parts of the United States, January and February are among the coldest months, and the short, dark days are only slowly starting to trend longer. It won’t be until March and April that America finally feels like it’s emerging from the thaw that is winter.

Fortunately, there are a couple of federal holidays to inject a little celebration into the dreary winter days. The first of them is the Birthday of Martin Luther King, Jr., known more commonly as Martin Luther King Jr. Day or just MLK Day. Although King himself was born on January 15, the holiday is fixed to the third Monday of that month. That means it falls somewhere between January 15 and January 21, depending on the year.

In the late 1970s, a movement developed in the U.S. Congress to name a federal holiday after Civil Rights leader Martin Luther King, Jr., who had died the decade before. The movement struggled, however, because of concerns over the costs of a paid federal holiday, among other issues. (To date, there are two other holidays named after famous figures: Presidents’ Day, which commemorates Washington and Lincoln, and Columbus Day.)

After a failed attempt in Congress in 1979, a nationwide campaign led to another attempt in 1983. Despite heated opposition from some senators, the bill passed by overwhelming margins, and it was signed into law by Ronald Reagan in November 2, 1983. The holiday was celebrated for the first time on January 20, 1986.

While it is a federal holiday, all that means is that federal workers get the day off. State workers are not required to get the day off unless their state says so, and the same goes for private companies and nonprofits. In fact, different states have different laws related to the celebration of MLK Day.

Martin Luther King Jr. Day has a lower day-off rate than some other federal holidays, including Thanksgiving and Christmas, although it does have a higher day-off rate than Veteran’s Day or Presidents’ Day. All told, roughly one-third of Americans get MLK Day off, including federal workers and most K-12 school districts.