Skip to content
Home Features How Might Aldi and Trader Joe’s Be Affected by the Coronavirus Outbreak?

How Might Aldi and Trader Joe’s Be Affected by the Coronavirus Outbreak? 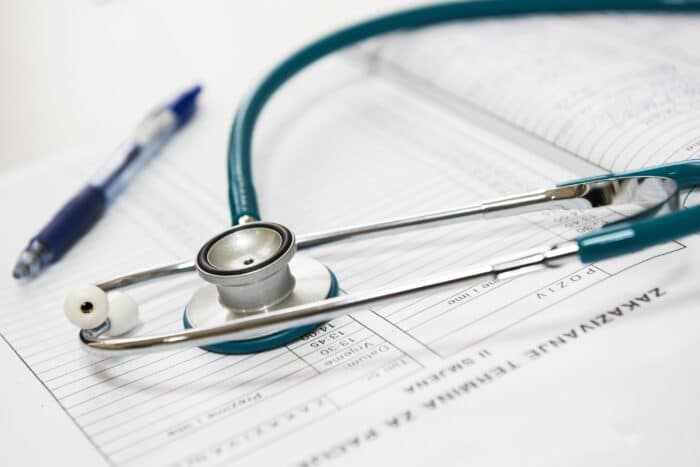 In December 2019, the city of Wuhan in China — a city with a population of 11 million, but one that is otherwise not well known to most Americans — suddenly became a worldwide story, as reports emerged of a coronavirus outbreak. Coronavirus, for those who don’t know, refers to a group of airborne upper respiratory viruses. Most of them are mild, although some of them, such as SARS and MERS, have proven more dangerous. Part of the concern surrounding coronaviruses is that we do not currently have vaccines or antivirals to treat them.

The virus isn’t confined to China anymore. At the time of this post, this particular outbreak appears to be headed for what is known as a pandemic, which refers to a global spread of a disease. (Corona beer probably wishes the virus had a different name.) Being labeled a pandemic doesn’t mean it will have a high fatality rate — there’s a lot we still don’t know about the virus — but there are concerns about it spreading and the impact it may have on some people, particularly the elderly.

Both the World Health Organization and the U.S. Centers for Disease Control are actively working on how to deal with the virus, but it’s also creating headaches for companies as well. Not only can it influence product supply, but it can also create issues in other ways.

The grocery situation is complicated. On one hand, people need food, and they’re going to need food regardless of the health situation. On the other hand, grocery stores are, by definition, places where people gather, and that’s exactly where airborne diseases spread best. Pickup and delivery options like Instacart might reduce the risk, but you’re still talking about human beings coming into contact with one another … and if everyone is using it, demand is going to become a problem.

Let’s take a brief look at how Aldi and its distant cousin Trader Joe’s might be affected by a coronavirus pandemic.

Aldi is a global business, with locations in multiple countries, including many where the coronavirus has already been identified. That includes China, where Aldi temporarily closed its offices and implemented increased protective measures in its stores as a precaution, although it has also beefed up its workforce to meet increased demand.

Other Aldi regions may be affected, too. The spread of the virus has created headaches with international travel and shipping, both from China and throughout other countries. Most of Aldi’s food products are from the United States and Canada, but Aldi’s limited-buy ALDI Finds (Special Buys) come from all over the world. We’ve seen a number of ALDI Finds from China, and it’s not hard to see how the outbreak could hurt shipping from those places.

There’s also the question of how Aldi runs its stores. Aldi is generally smaller than other grocers, and those tight spaces put people in closer contact to each other. And then there’s the question of quarters: at a typical Aldi, quarters are put into carts and sometimes exchanged among customers. Coins have plenty of disease-carrying potential, and the threat of coronavirus might make some consumers more nervous about passing quarters along.

The smaller stores offer another problem: inventory. Shoppers anxious to stock up on products may find them in shorter supply, and since Aldi doesn’t carry a ton of products, its inventory could be depleted faster.

In at least one way, Trader Joe’s has a similar problem to Aldi: it’s a small store. Small spaces and limited inventory are a potential problem.

But in other ways, Trader Joe’s is different. TJ’s doesn’t carry nearly as many non-food items as Aldi does, so the prospect of losing products from China is smaller. Trader Joe’s also doesn’t use a quarter system, so that also doesn’t apply. On the other hand, Trader Joe’s is a more social store and their cashiers do bag groceries, so those may increase close contact between people, which can be a problem with an airborne virus.

Trader Joe’s released a letter to customers on March 11, 2020. You can read it here.

At the time of this post, it’s not clear yet just how much coronavirus will impact places like the United States. If it does, though, it may have an impact on grocery stores, including Aldi and Trader Joe’s. For now, neither company has commented publicly about the outbreak, and we don’t expect them to unless an outbreak seriously interrupts their operations.