Skip to content
Home News Is Aldi or Trader Joe’s Affected By the Hand Sanitizer Recall?

Is Aldi or Trader Joe’s Affected By the Hand Sanitizer Recall? 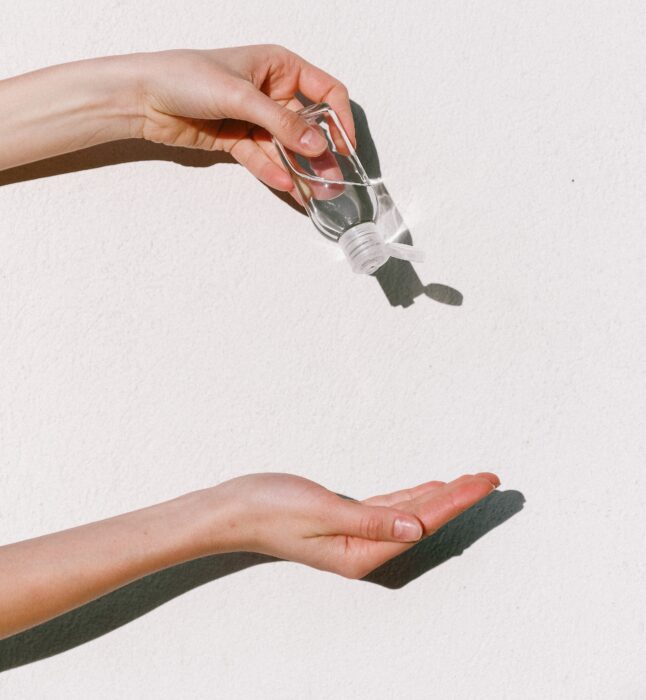 Hand sanitizer is a simple way to kill bacteria and viruses on your hands, especially in situations when hand washing is not an option. Throughout the middle of 2020, there has been a growing shortage of, among other things, hand sanitizer. To meet demand, some companies have started cutting corners, such as reducing the ethanol content in their sanitizers from 70% to 60% (the CDC minimum) or using denatured ethanol (which can cause it to smell bad). Those aren’t ideal changes, but they’re not inherently dangerous.

What is dangerous is using a different kind of alcohol, and that is exactly what at least a couple of companies started doing. In June of 2020, the FDA warned that some hand sanitizers contained methanol, which is a different alcohol than the ethanol found in hand sanitizer. The difference is huge: too much methanol in the system can lead to drowsiness, vomiting, and, as the amount increases, blindness and even death. While ethanol is safe, you do not want methanol in your hand sanitizer.

The FDA has begun testing hand sanitizers suspected of not meeting safety standards. At the time of this post, over 100 hand sanitizers are on the FDA recall list. Most of the listed sanitizers contain or might contain methanol, while a few are on the list because their alcohol mix isn’t strong enough to kill viruses and bacteria.

Nearly all of the recalled hand sanitizers are made in Mexico but distributed in the United States, including in major stores. Target’s Born Basic, Walmart’s Scent Theory, and Dollar Tree’s Klaar and Danver are among the hand sanitizer brands on the list.

What about Aldi and Trader Joe’s?