Skip to content
Home Features Aldi Cart Etiquette: What Not to Do

Aldi Cart Etiquette: What Not to Do 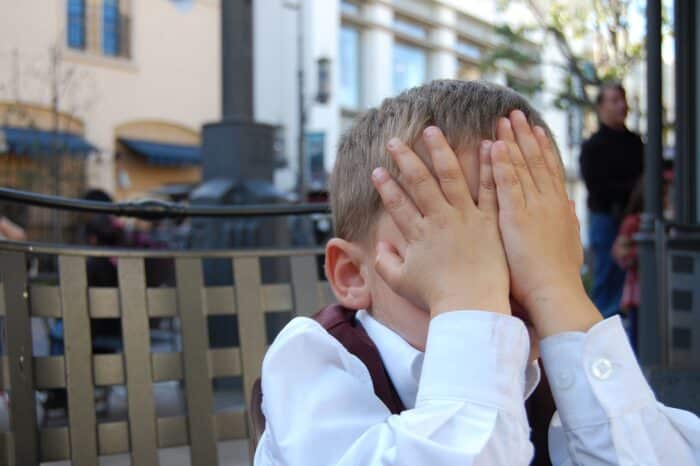 In our lengthy experience, most Aldi shoppers are pretty good at knowing how to navigate things in and out of the store. Yes, there are exceptions. Yes, some people don’t behave well. But most shoppers do a great job at navigating the store and being polite and courteous to others while doing it. Considering that Aldi is different in how it’s run compared to other grocers, this is a positive.

When there is bad behavior, it’s for one of two reasons. One, the person doesn’t know better. Or two, the person knows better but chooses to behave badly anyway. When I see people doing things that aren’t good Aldi etiquette, sometimes I know which one is the cause and other times I’m not sure.

Here, then, are some behaviors to avoid when you’re dealing with Aldi carts and quarters.

Don’t leave the cart out on the lot.

The whole idea behind the quarter system is to get people to return the cart. Despite that, we’ve seen people abandon their cart out near their car, giving up the quarter in the process. It should go without saying that it’s unhelpful to leave the cart on the lot, but I’ll say it anyway: it’s unhelpful to leave the cart on the lot. Aldi’s speed and low prices happen because the company keeps things lean, including not hiring workers to bring carts back to the store. When you return a cart, you keep prices low. You also reduce the chances of getting your car dinged by a stray rolling cart.

Don’t pay it forward by leaving an unplugged cart up front.

This is going to be controversial, in part because this act is often rooted in good intentions. Why not leave a cart with a quarter in it in case someone forgot a quarter? It certainly appears to be a nice gesture.

In my experience, though, it causes more problems than it solves. Most customers with quarters aren’t going to take it, because they have a quarter. So you have a situation where people are navigating around the quartered cart to get one of the unquartered ones.

I’ve also seen instances where people start latching other carts to the one with the quarter in it. This also creates a potential hassle because you end up with a parade of quartered carts attached to an unquartered one. You also create an instance where someone could do the next item.

For various reasons, some people get ideas like plugging the cart into itself, essentially short-circuiting the quarter mechanism. This can happen when someone pilfers a quarter from one left behind in a cart and then plugs another cart into itself. Any time you use the lock in ways other than how it’s designed, you create a problem that slows Aldi down and makes it a less efficient store.

Don’t give pocket change instead of a quarter.

We’ve been in situations, personally, where people decided to trade 25 cents for a cart … and instead of giving a quarter, they gave two dimes and a nickel. Swapping two dimes and a nickel for a cart is incredibly bad form. Most Aldi shoppers try to keep a quarter on hand for the cart, and taking away that quarter — even for equal change — creates a hassle for the other person. Don’t do it.

Do you have any thoughts about Aldi cart behavior? Let us know in the comments. Just be mindful of our Community Guidelines.