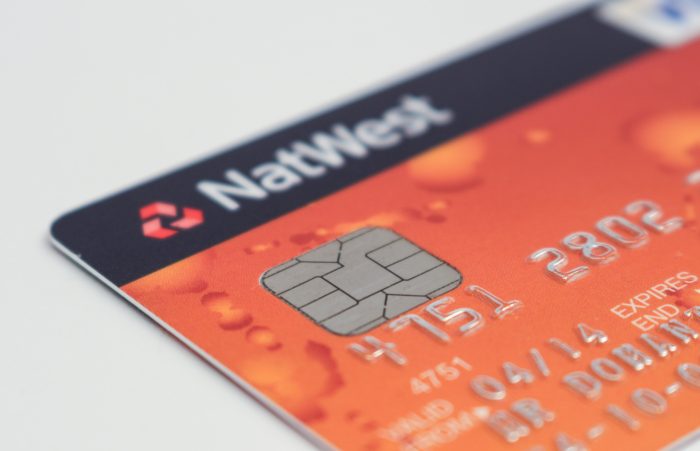 Back in October of 2015, many of the credit card networks in the United States implemented what was known as an “EMV liability shift.” EMV, a chip standard originally named after the companies that developed it (Europay, Mastercard, and Visa), was a move away from the magnetic swiping that had been used in the U.S. up to that point. Under the liability shift, the credit card networks told retailers that if a bank provided a chip card but the retailer did not have a chip reader, liability for any fraud issues with the card would fall on the retailer, not the bank. (It’s worth noting here that consumers are not liable either way.)

The U.S. has lagged behind many other countries, especially in Europe, in adopting a chip standard, in part because the U.S. government has not required it. (Contrary to popular belief, no U.S. law or government action is behind this change.) But the credit card networks finally have adopted a standard, and many retailers have been scrambling to comply. The problem is that installing the chip readers and actually getting them active and running are two very different tasks, with the second one requiring a lot of work for major retailers. As a result, there’s a good chance you’ve been to retailers where there were chip readers installed, but where a sign told you to swipe rather than insert into the chip reader.

For the longest time, Aldi was one of those retailers. Our writers had not seen an active chip reader in any Aldi store any of us had visited … until last week, when the chip readers in our area were suddenly active. It wasn’t just us: several others in our Facebook discussion group noted that the chip readers in their stores were also active just this week. It appears that Aldi has, finally, been able to get things going.

On the whole, we think this will make consumers’ lives a bit easier, especially since swipe readers can be a bit finicky sometimes compared to card readers. Another small bonus: we’ve noticed that Aldi’s chip readers make a ringing noise when it’s time to remove the card, rather than the obnoxious honk that some retailers have. The biggest win, though, will be for Aldi itself, as the company will presumably now be protected from having to bear the cost of any fraudulent transactions related to its stores.