Skip to content
Home News Aldi to Open 150 New Stores and a Distribution Center, With Focus on the Southeast

Aldi to Open 150 New Stores and a Distribution Center, With Focus on the Southeast 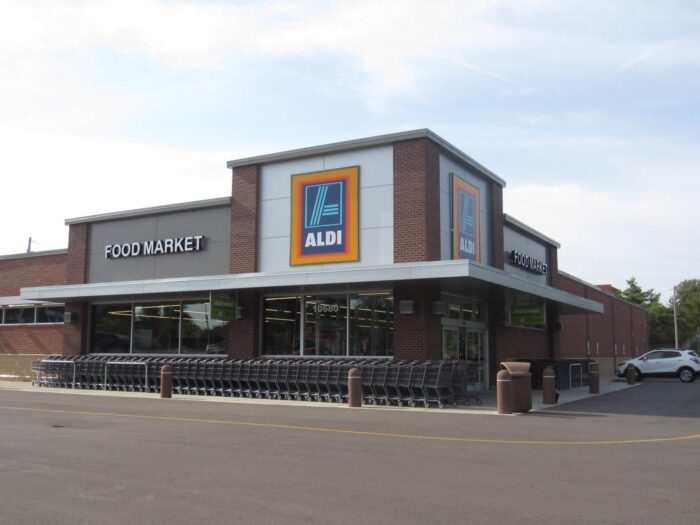 Aldi US announced in a press release earlier this week that it plans to open approximately 150 new stores along with a new distribution center in the United States. Aldi has already opened more than 1,000 new stores in the U.S. during the last 10 years, and it continues to trend toward becoming the third-largest grocer in the United States by the end of 2022, behind Kroger and Walmart.

Aldi is continuing to expand in the Southwest. It opened a new store in Lafayette, Louisiana, on February 10, 2022, making Louisiana the 38th state in which Aldi operates. According to the February 2022 press release from Aldi, the grocer will open two more stores in early March on the Gulf Coast, and 20 more stores will open in the region by the end of 2022.

“There is nothing like watching shoppers discover ALDI for the first time,” said Jason Hart, CEO of ALDI U.S., in the press release. “There’s a moment of surprise when they realize just how much they can save by shopping with us. We can’t wait to share that experience with more customers as we add new stores across the Southeast.”

To help support the new stores in the region, Aldi will open a 564,000-square-foot regional distribution
center in Loxley, Alabama, later in 2022. The distribution center will eventually support up to 100 new stores
throughout Louisiana, Alabama, Mississippi, and the Florida Panhandle.

In addition, Aldi plans to hire approximately 300 store associates and 200 warehouse associates in the area. For more information on working for Aldi, visit careers.aldi.us.

Finally, Aldi also announced it plans to expand its Curbside Grocery Pickup from 1,200 to 1,500 stores by the end of 2022 to increase access to convenient online shopping choices.

You can view the entire press release from Aldi here.