Skip to content
Home Features Is Aldi Open on Good Friday, Easter Sunday, or the Monday After Easter?

Is Aldi Open on Good Friday, Easter Sunday, or the Monday After Easter? 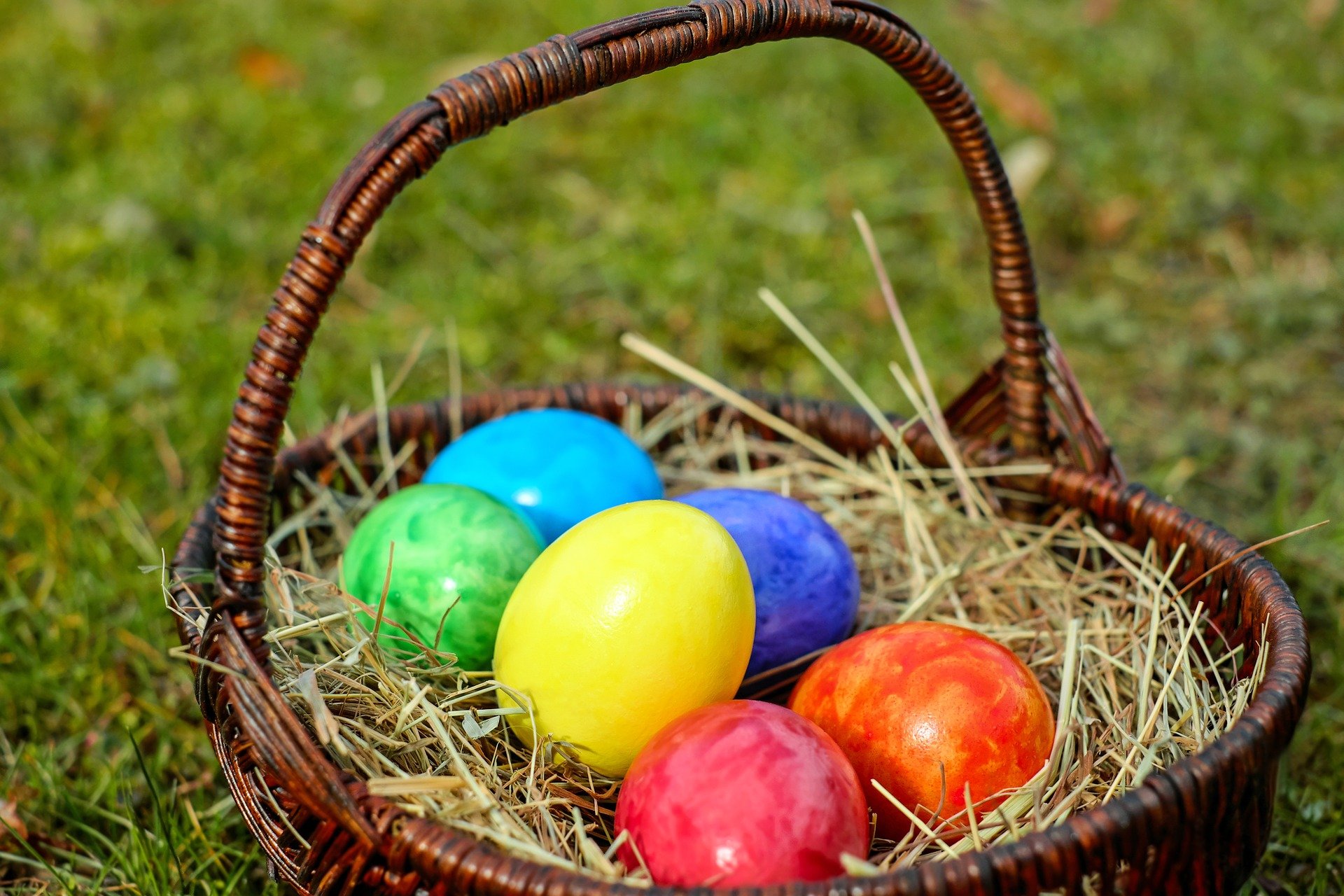 Spring is a mixed bag in the United States when it comes to celebration. On one hand, the weather gradually improves, making it easier to get outside and enjoy the steadily growing daylight hours. On the other hand, the holidays during this season are relatively quiet. After the big celebrations of Thanksgiving, Christmas, and New Year’s, the spring holidays of MLK Day, Presidents’ Day, and St. Patrick’s Day don’t feel like they’re on the same level, especially since most workers are still on the job on those days.

Easter, though, is a bigger holiday. While it’s not a federal holiday, it’s one of the biggest Christian holidays outside of Christmas. What does that mean for Aldi shoppers?

As most people know, Easter is a Christian holiday commemorating the resurrection of Jesus Christ from the dead as described in the New Testament of the Bible. Christians believe that, on or around AD 30, Jesus was crucified and rose from the dead three days later.

Easter is what is known as a moveable feast, meaning that it isn’t fixed to any one day on the calendar. Instead, it is calculated based on a Sunday after the first full moon after the spring equinox. That varies from year to year. Adding to the complication: Western churches such as Catholics and Protestants celebrate Easter on a different day than Eastern churches such as the Eastern Orthodox.

Most Americans, outside of Orthodox churches, observe the Western date. That includes nearly all Aldi stores in the United States that might close on Easter.

Most employers are open on Good Friday. Most of those that are open have normal hours, with a few that might close early. Many Christian organizations, some public schools, and the stock market are all closed on Good Friday.

Businesses are more divided on Easter Sunday. Aldi is mostly closed aside from some stores in California and Arizona, but Aldi’s distant cousin Trader Joe’s is open. Sam’s Club is closed, but its sister store Walmart is open. Some stores, such as Kroger or Meijer, may have shortened or modified hours on Easter. Since there isn’t a hard and fast rule, you’ll want to look at the website for your favorite store before heading out on Easter Sunday.

That includes Aldi stores in California and Arizona. Some of them are open, some are closed all day, and some close early (usually at 6 p.m.). You can find out about your local Aldi by checking the Aldi store locator.

As for the Monday after Easter? Most stores are open with normal hours, while a handful of public schools and religious institutions are closed. The stock market, which is closed on Good Friday, is also open the day after Easter.