Skip to content
Home Features When is Aldi Open During the Christmas Season?

When is Aldi Open During the Christmas Season? 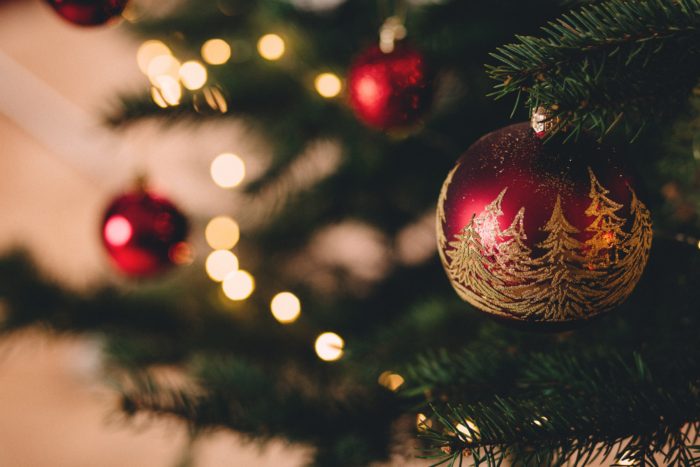 Next to Thanksgiving, there might not be a holiday that gets you thinking about food the way Christmas does. Whether you’ve got family coming in from out of town or you’re just bringing a dessert to an office party, there’s a decent chance that you’re headed for a group food gathering sometime during the Christmas season.

Aldi is known to do its share of Christmas fun (and it offers after-Christmas help if you need it, too). But what are Aldi’s Christmas hours? When can you get in to get the holiday fare you need?

A relative of mine used to drive around his town early in the evening on Christmas Eve just to see all the closed stores. It was a pastime for him, and he enjoyed looking at stores that had been so busy just an hour or two before that were now shut down.

Aldi is one of those establishments that closes early on Christmas Eve. All Aldi stores in the United States are open with “limited hours” on Christmas Eve. In our experience, that means that most stores will open at 9 a.m. and close at 4 p.m. However, Aldi is known to shift its closing times from year to year, and it can also vary by store. Since Aldi doesn’t publicly list individual store phone numbers, your best bet to find out when your individual store closes is to look up that store’s information using Aldi’s store locator.

With Black Friday now creeping into Thanksgiving Day for many retailers, Christmas Day is probably the holiday businesses are most likely to be closed. Except for emergency personnel, gas stations, some pharmacies, and, interestingly enough, most movie theaters, the bulk of businesses and institutions are closed on this day.

The Day After Christmas

In the retail world, the day after Christmas is one of the busiest of the year, mostly because of returns. In much of the corporate world, meanwhile, it’s usually a normal day, unless Christmas happens to fall on a Sunday, in which case December 26 may or may not be a floating holiday. Aldi, being open seven days a week, doesn’t do floating holidays, so the store is open the day after Christmas throughout the United States, with normal operating hours, regardless of what day of the week Christmas falls on.

What about Hanukkah and Kwanzaa?

Hanukkah (or Chanukah) is a Jewish holiday that, while not as important as other Jewish holidays, gets some attention because it falls sometimes around the Christmas holiday season, either in November or December. It’s probably no surprise that Aldi does not alter its hours for Hanukkah or any other Jewish holiday.

Kwanzaa is a non-religious celebration developed in the 1960s to celebrate African-American culture, and it runs from December 26 to January 1. While Aldi’s hours are affected by the New Year, Aldi does not adjust its hours in observance of Kwanzaa.