As Coronavirus Spreads, Instacart Introduces “Leave at My Door Delivery” 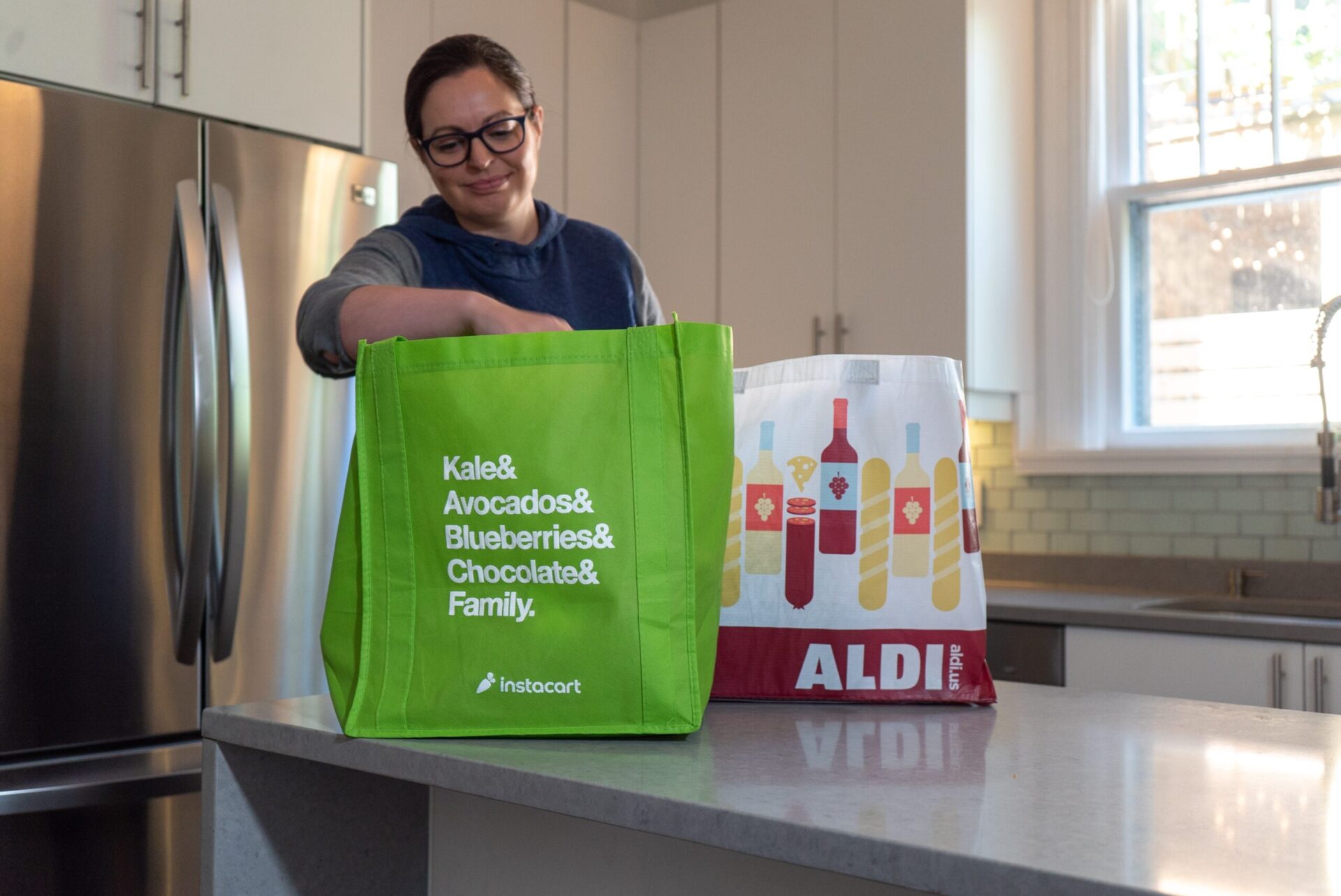 With coronavirus spreading around the world, more people are using grocery delivery services and seeking to minimize their contact with other people. In light of the situation, Instacart, which has partnered with Aldi, has introduced a “leave at my door delivery” option that allows customers to have their groceries delivered (including alcohol in some states) without having to answer the door or interact in-person with a delivery worker.

According to a news release on Instacart, the company began testing this option several months ago in parts of the U.S. and Canada, but within the last week the feature was expanded to include all Instacart customers in North America. Instacart said it made the decision based on a surge of customers using the feature. They did not state that coronavirus concerns were prompting the move, but given the timing, that would appear to be the case.

Customers can select “Leave at My Door Delivery” during the checkout process as well as providing specific instructions if necessary, such as a gate code or apartment number. Also, Instacart says a real-time photo will alert customers when their groceries arrive at their door.

Instacart stated it originally introduced the feature for customers who might not be at home during delivery, but they learned people were using it for other reasons, including not feeling well, not wanting to wake a sleeping baby, or being in the back yard.

With an increasing number of people working from home or quarantining themselves because of the coronavirus, there is a possibility that food delivery service use may rise, and the industry views no-contact deliveries as a way to reduce the risk of spreading the disease.

Instacart is one of several food delivery companies that are offering what they call no-contact drop-off. Postmates also offers no-contact drop-off in an effort to make both customers and employees feel more comfortable. Grubhub does not officially offer the option, but they said customers can request that their order be left in a designated location.