Skip to content
Home Features Can You Buy Aldi Stock?

Can You Buy Aldi Stock? 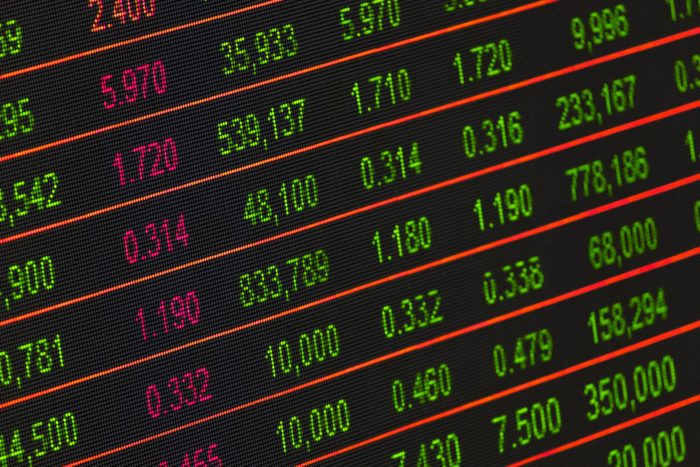 EDITOR’S NOTE: You can find a revised and updated version of this post here.

Aldi is the fastest-growing grocer in the United States. The Germany-based purveyor of discount grocery stores is in the midst of adding thousands of new stores on top of a multi-billion dollar expansion of existing stores. By 2023, Aldi is projected to be the the third-largest grocery chain in America. And this doesn’t even include the company’s growth into other countries, including, most recently, China.

With a company growing that fast, there may be people who wonder if it’s possible to invest in Aldi. Can you buy Aldi stock? And, if so, how do you go about getting your hands on it?

Before we continue, it’s important to understand that Aldi is, in fact, not one, but two companies. The two companies, Aldi Nord and Aldi Süd, were created in the early 1960s after the founders of Aldi, Karl and Theo Albrecht, couldn’t agree on whether or not to sell tobacco products, including cigarettes, in their stores. Karl took ownership of Aldi Nord, while Karl took Aldi Süd. However, while Nord and Süd are separate companies, they do work together in some complex — and intentionally secretive — ways. For example, they have a common international website, and they often make big purchases together.

Unfortunately, neither Aldi Nord or Aldi Süd sells stock, either in Germany or anywhere else in the world. The companies, instead, are privately owned by the Albrecht family. Theo passed away in 2010 and Karl followed in 2014, meaning that their relatives (including children) are the principal owners of their respective grocery empires. Because of that, regular people can’t buy Aldi shares the way they can with, say, Walmart or Kroger.

Not selling stock has both advantages and disadvantages for Aldi Nord and Aldi Süd. Stock sales typically generate a massive amount of money for the company … especially the initial public offering, or IPO. That financial windfall comes at a price, since it gives shareholders the ability to shape what the company does. Those shareholders could force Aldi to make decisions that are good for short-term gain but bad for long-term success.

By not selling shares, the Albrecht family does not have to answer to shareholders. That allows the two Aldi companies to think long-term rather focus on short-term profit and quarterly earnings the way many publicly traded companies do. So far, it’s been a winning formula: taken together, the two Aldi companies are collectively among the largest privately held companies in the world, with collective revenues over $60 billion. That’s more than most other privately held companies, including State Farm, Lego, and IKEA.

Unless your last name is Albrecht, though, you’re not going to see a share of the profits, and I wouldn’t count on an ever seeing an Aldi IPO. Instead, you’ll have to just settle for saving money when you shop there.