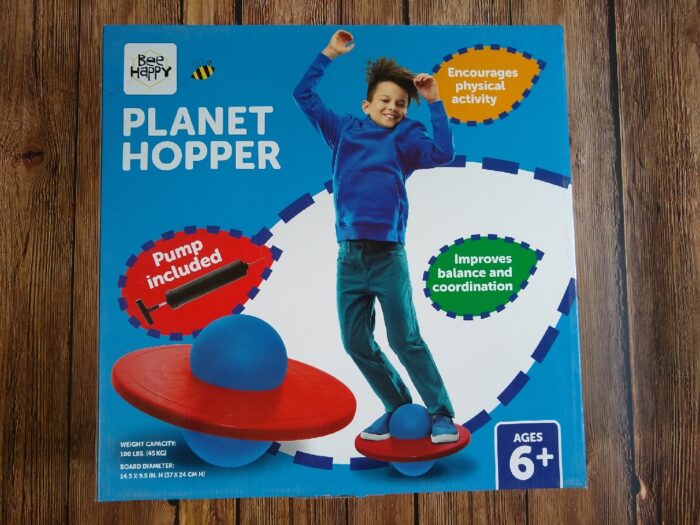 In recent years, Aldi has put together a respectable collection of kid’s toys and accessories. Whether it’s indoor or outdoor, the grocer has found ways to emulate big brands, bring a little splash to the backyard, or give kids their own little playground. Since about 2019 or so, Aldi has been selling many of its younger kid toys under the Bee Happy private label. That’s also the case with this kid’s toy.

The Bee Happy Planet Hopper is an Aldi Find, which means it’s only in stores for a limited time. At the time of this post, it retailed for $7.99. It’s the Aldi take on a Pogo Ball, a Belgian toy that had a run as a fad in the 1980s when it was marketed by Hasbro. (Fellow Aldi Reviewer writer Rachael owned a Pogo Ball when she was a kid.) You can still find Pogo Balls at various big box stores and on Amazon, with prices ranging from $20-30. The Aldi one is by far the cheapest I could find.

According to the box, it is made for kids 6 and up, has a weight capacity of 100 pounds, and has a board diameter of 14.5 inches wide by 9.5 inches high. I’m assuming the height refers to distance from the ground once fully inflated. Other pogo balls I’ve seen online have higher weight capacities (130-160 pounds), so that’s part of the tradeoff for the lower price.

The Aldi Planet Hopper is made in China. Ours had a manufacture date of November 2019, although for some reason it wasn’t sold in stores until September 2020.

It comes out of the box with a ball, a disc, a pump … and no instructions. Fortunately, it’s not too hard to figure out. Mostly. The needle is hidden in a compartment in the pump handle, so you’ll have to take that out first, then screw it into the pump. 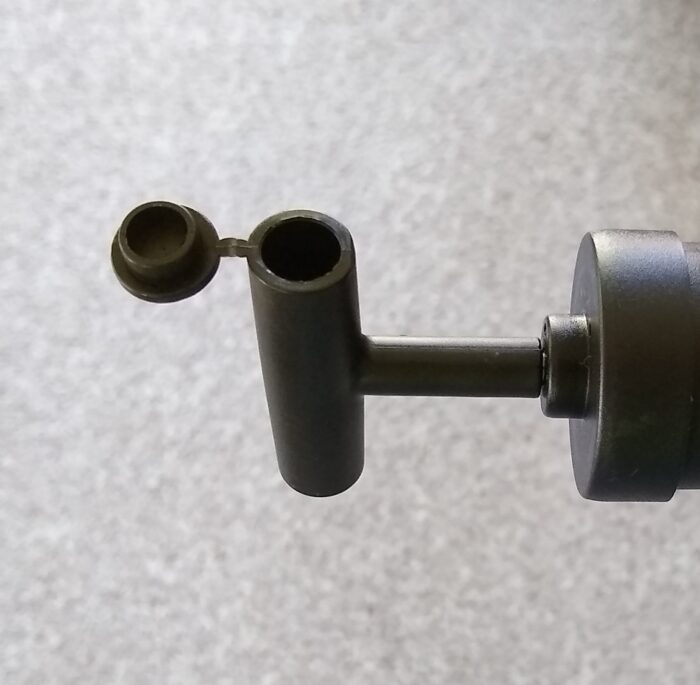 Next, you’ll have to carefully insert the needle into the hole in the ball and then begin pumping air into the ball.

I use the phrases carefully insert and begin pumping for very specific reasons.

First off, when I inserted the needle into the hole, I accidentally did this: 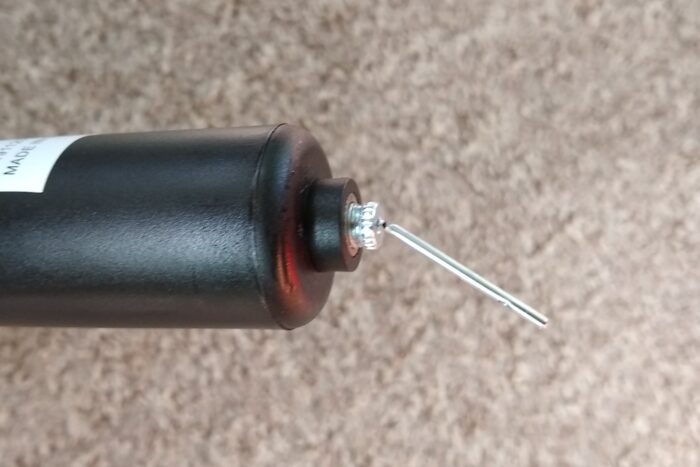 I’ve used bike needles before, so I’m experienced with them. Nevertheless, this needle is both long and not very sturdy. As you might guess, when I tried to bend the needle back, it broke off entirely. As our regular bike needle had recently gone missing, I had to jimmy a solution to get it inflated enough to use. (Long story.) In short, you’ll want to be careful in putting the needle in the hole.

Second, there is an art to inflating the ball. On one hand, you can’t properly put the ball into the disc until it’s partially inflated. On the other hand, once it’s fully inflated it won’t fit. The solution is to inflate it about halfway, slip it in, then finish the job. Make sure the part of the ball with the lip, the larger part, is on the bottom, as the lip on the ball keeps it from pushing through when a kid jumps with it. 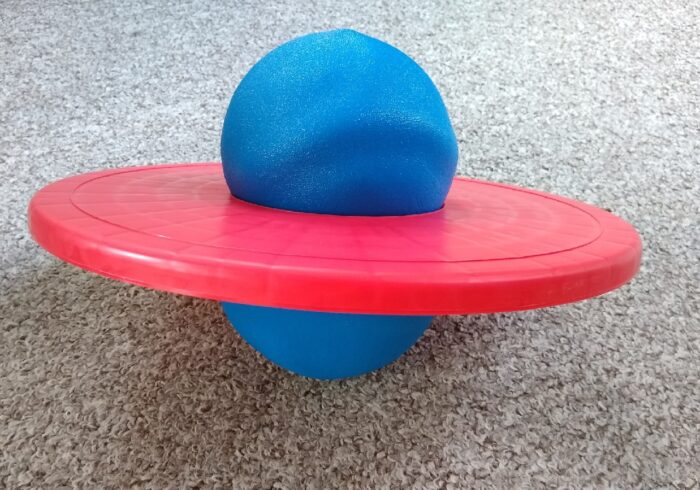 Despite the hassles, once it’s put together, it works well. Our kid had a lot of fun hopping around with it. Like any bouncing toy, kids will need to be careful. But it is a cute novelty. Better still, as the box points out, it is a nice way to work on a kid’s balance and coordination. 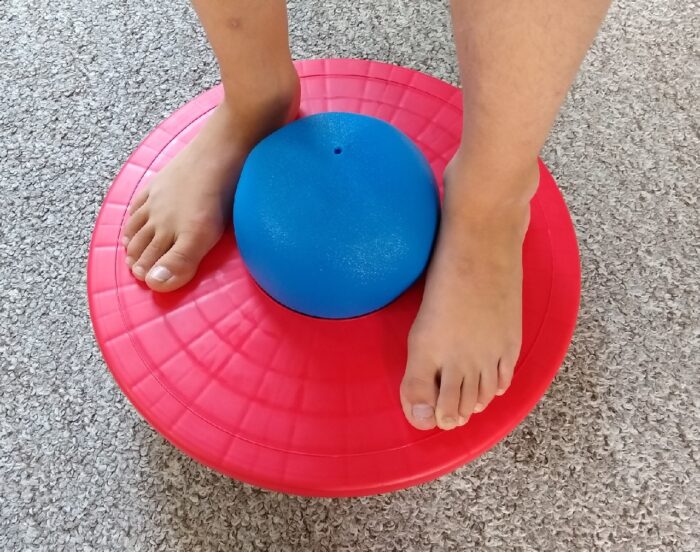 As for durability? No idea yet. There’s no warranty, though.

The Bee Happy Planet Hopper is a low-cost way to experience an 80s Pogo Ball. The lack of instructions and a fragile pump needle made putting it together harder than it should have been, but once assembled it looks to be a fun kids toy. We’ll see how long the magic lasts.