Skip to content
Home Features Is Aldi Open on the Fourth of July? (Independence Day)

Is Aldi Open on the Fourth of July? (Independence Day) 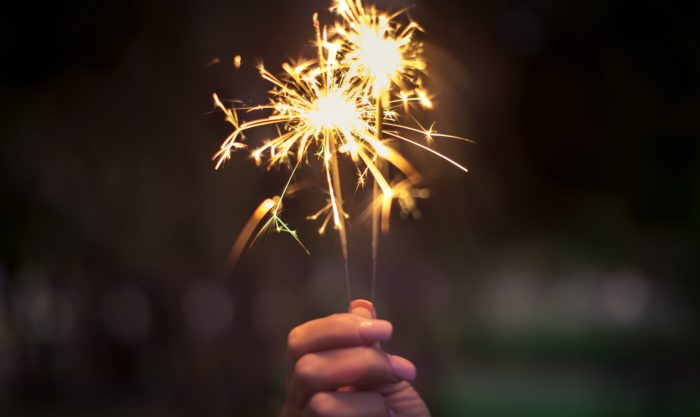 It’s safe to say that the Fourth of July, known in the United States as Independence Day, is the peak moment in the American summer. Set between the unofficial bookends of the season — Memorial Day and Labor Day — July 4th is a cause for much celebration across the country. Families gather together, grill food, and hang out as the sun sets. Fireworks are everywhere, both among individuals (sometimes in violation of local laws) and by cities of all sizes. It’s arguably the biggest spectacle of all American holidays.

If you’re planning a cookout, you might wonder if you can still get any last-minute groceries from Aldi. The answer? Yes. Aldi is open on the Fourth of July, with most stores closing at 4 p.m.

On July 2nd, 1776, the Second Continental Congress of the 13 colonies approved a resolution submitted by Richard Henry Lee to declare independence from Great Britain. Some of the Founding Fathers, in fact, believed that July 2nd would go down in history as the most important of American holidays. However, the Congress needed a document explaining why it was breaking away from the British Empire, and so Congress set to work editing a draft document to that end. That document, the Declaration of Independence, was finalized two days later, on July 4th, 1776.

Many of the Founders believed that the holiday was worth celebrating in spectacular fashion. John Adams wrote that Independence Day (which he thought would be celebrated on July 2nd) “will be the most memorable Epocha, in the History of America. I am apt to believe that it will be celebrated, by succeeding Generations, as the great anniversary Festival.” He added that “it ought to be solemnized with Pomp and Parade with shews, Games, Sports, Guns, Bells, Bonfires and Illuminations from one End of this continent to the other from this Time forward forever more.”

The Fourth has been celebrated since the 1770s, before even the U.S. Constitution. Traditionally, if the date falls on a Saturday or Sunday, it is observed the following Monday. In 1870, Congress made Independence Day an unpaid federal holiday, and in 1938 they made it a paid one.

The Fourth of July has one of the highest observance rates for holidays among employers, trailing only Christmas and Easter. About 92% of workers have the day off, just a hair more than on Labor Day.

For many years, Aldi was one of those employers that gave staff the day off. As recently as 2014, most Aldi stores stayed closed on the holiday.

However, starting in 2015, Aldi went from being closed that day to being open with limited hours:

As of 2022, most stores still close at 4 p.m. on Independence Day. However, you may want to verify your own store hours with the Aldi store locator to be sure.