Skip to content
Home Features When is Aldi Open During the New Year?

When is Aldi Open During the New Year? 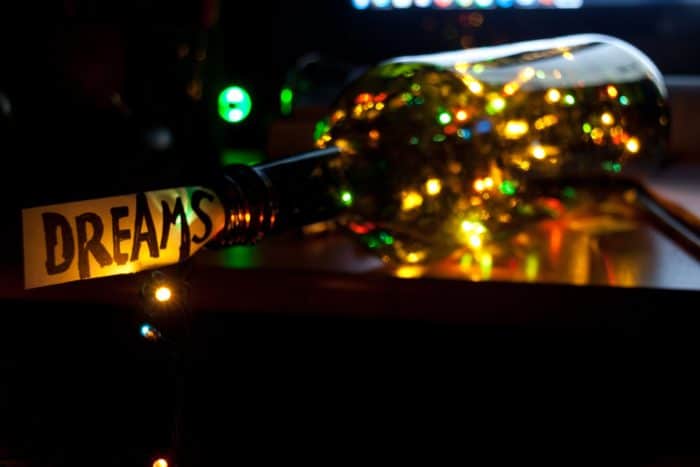 New Year’s is sort of the unofficial close to the winter holiday season. A week after Christmas, it’s a popular gathering time for parties to ring in the next year. It’s also a time when people start thinking about New Year’s resolutions, like giving up sweets or losing weight. (After the New Year’s Eve party, of course.)

Food and drink are popular items to stock for such gatherings, so a lot of people might wonder when they can go to Aldi to purchase some appetizers, a bottle of cheap champagne … or that workout equipment they might be thinking about for afterward. Well, let’s take a quick look.

The day before New Year’s is not typically a default holiday for businesses, unless it’s a floating holiday, although some businesses are known to close early so their workers can get to where they’re going in time for the New Year.

Aldi closes early on New Year’s Eve. All Aldi stores in the United States operate with “limited hours” on New Year’s Eve. In our experience, most Aldi stores open at 9 a.m. and close at 7 p.m. that day. That all said, Aldi has been known to shift its closing times from year to year, and times can vary by store. Since Aldi doesn’t publicly list individual store phone numbers, your best bet to find out when your individual store closes is to look up that store’s information using Aldi’s store locator.

There was a time when, next to Christmas, New Year’s Day was one of the quietest days in the business world. That’s less true than it used to be. Many big retailers, including a number of big box stores, are now open on New Year’s Day. Many grocers, however, remain closed, and Aldi is one of them. All Aldi stores in the United States are closed on New Year’s Day.

In years when New Year’s Day falls on a Sunday, it’s not uncommon for the actual federal holiday to be observed on a Monday. Aldi, being open seven days a week, doesn’t do it that way, so regardless of what day of the week it is, January 2 is a normal day with normal operating hours at Aldi.