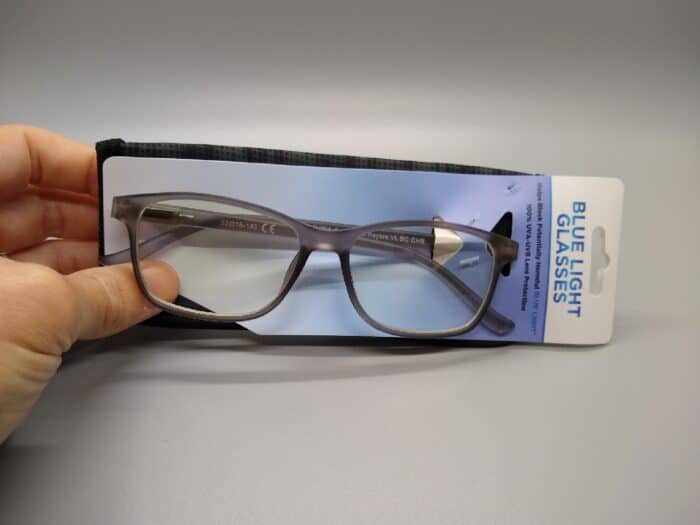 “Blue light” is exactly what it sounds like: it’s light that is the color blue. For whatever reason, humans react to blue light in specific ways. It wakes us up, for example. That’s actually good in the morning when we need to get up and get moving, but it can be a problem in the evening when we should be winding down. There is some evidence that blue light can make it harder to sleep, and may even contribute to some other health problems like obesity and diabetes, although the evidence on that last part is still not as clear.

A recent trend toward alleviating this problem is blue light glasses, which claim to filter out blue light. Most eye professional organizations have said that there isn’t much research to support blue light glasses at this point, although there are anecdotes of individuals who claim they make a difference. Either way, they don’t seem to hurt, so if you’re sitting in front of a screen for long hours — and many people are right now — they may help. (Just don’t view them as a substitute for good eye strain care.) 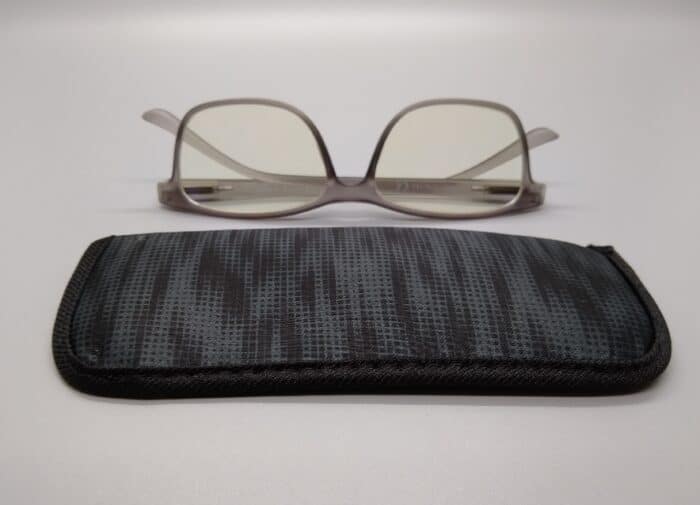 According to the packaging, the glasses are distributed by FGX International, which makes a wide range of reading glasses, sunglasses, and frames. These are made in China.

According to the inside of the frame that we bought, the eye size (horizontal width of the lenses) is 52mm, the bridge size (distance between the lenses) is 16mm, and the temple length (length of the arms) is 143mm. In my experience, those are within the range of normal glasses. 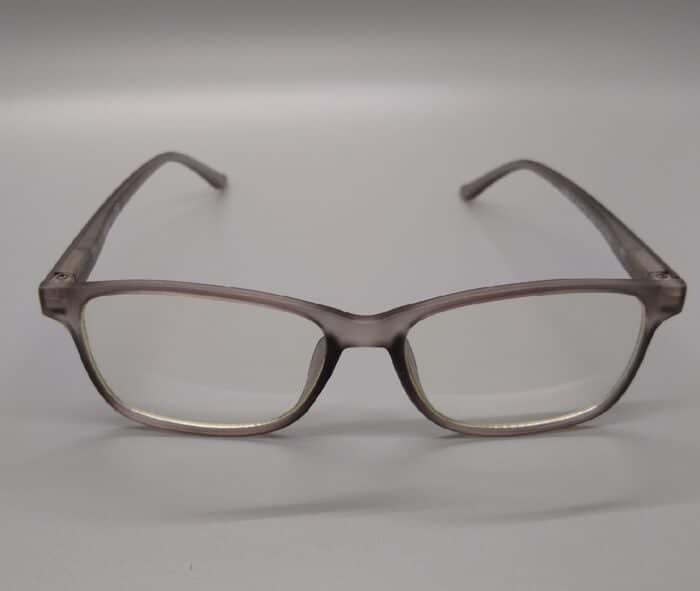 The packaging was a little finicky to open, but beyond that these are easy to use. Open them, and then put them on. Ours weren’t perfectly bench aligned — that’s where they sit level with the bottoms of both lenses and the end tips of the arms all making contact on a flat surface — but they were mostly close. They’re fairly light for plastic frames and sit comfortably on the nose.

So do they work? Well, several members of our family wore them during screen sessions and they seemed to be okay. I couldn’t tell you if they reduce eye strain or help me sleep better, but they do seem to dampen the bright light a bit. 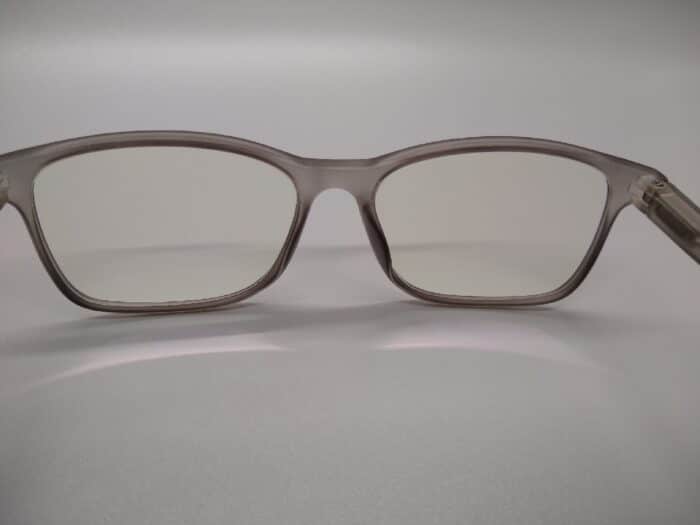 I’m not sure if these work or not, but if you’re searching for blue light glasses these are probably worth a look.