Are Aldi or Trader Joe’s Open on Memorial Day? 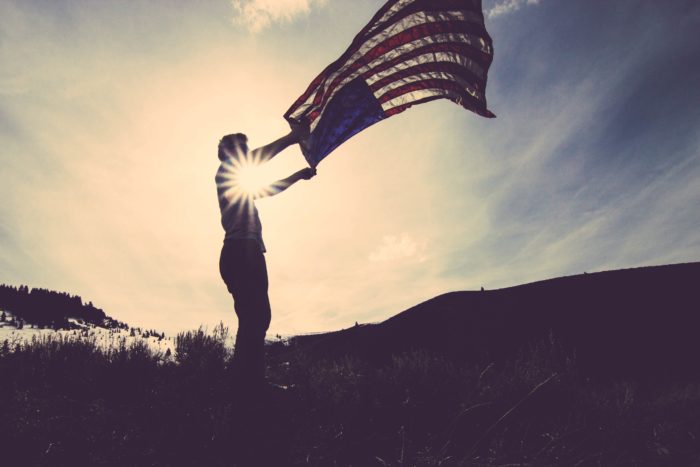 Every major holiday feels important in its own way, but there is something particularly consequential about Memorial Day. For one, it’s a day when we commemorate those who died in the service of our country. That in and of itself should make it important.

The holiday’s timing adds another layer. It’s the unofficial first day of summer, the time when schools get ready to close and pools get set to open. It’s a day of not only remembrance for those who are lost, but celebrating the country that they sacrificed to protect. It’s a day of reflection and also of revelry.

Cookouts are an especially common Memorial Day tradition, and with them comes food. What’s available if you need to make a last-minute Memorial Day shopping trip to Aldi or its distant cousin Trader Joe’s?

There is a little more to the story, though, especially with Aldi. Read on.

Memorial Day by and large traces its origins to the Civil War, the deadliest war in U.S. history. Several hundred thousand Americans were killed, not including the many more who were injured. Both the Union and the Confederacy established memorials for their dead, and in the years after the war various voices called for a day to memorialize the lost.

For a long time, it was observed on a state-by-state basis, although by the late 19th century every state observed it in some way. In 1968, Congress passed — and Lyndon B. Johnson signed — the Uniform Monday Holiday Act. The Act moved three federal holidays (Washington’s Birthday, Memorial Day, and Labor Day) to Monday and created a fourth holiday on a Monday as well (Columbus Day). The law took effect in 1971, and since then Memorial Day has been celebrated on the last Monday in May.

Memorial Day has one of the higher day-off rates among American holidays, with some 90% of workers getting the day off. For many workers, it’s one of the first paid holidays since New Year’s Day.

For a long time, Aldi workers were among those who got the day off. For many years, only a “limited number” of Aldi stores were open on Memorial Day.

The grocer quietly changed that policy sometime around 2017 or 2018 and now lists that it is open with “limited hours” on the holiday.

As far as we know, Trader Joe’s has always been open on Memorial Day, or at least in recent memory. And since it’s open all day, you’ll be able to get your last-minute Memorial Day food until late in the evening.