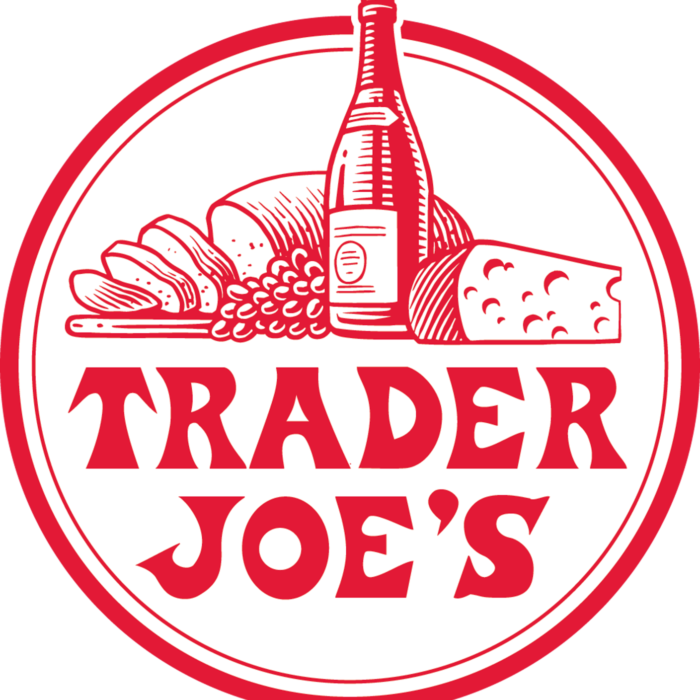 Joe Coulombe, the man who founded the trendy small-inventory grocery store Trader Joe’s, passed away on Friday after a long illness. He was 89 years old.

Coulombe first got into the store business in the 1950s, when he bought out a small chain intended to compete with 7-Eleven. In the decade that followed, his idea transformed into a small-inventory grocery store that finally took on the name Trader Joe’s in 1967. He targeted educated customers who weren’t necessarily affluent, carving out a cult following among people who had refined tastes.

In 1979, Coulombe sold his stores to Theo Albrecht, owner of Germany’s Aldi Nord. Aldi Nord is the sister company of Aldi Süd, which owns Aldi in the United States, but Aldi Nord allowed Trader Joe’s to continue to operate independently, making Aldi and Trader Joe’s something akin to distant cousins. Appropriately, Coulombe continued to serve as Trader Joe’s chief executive after the sale until he departed in 1988.

He stayed busy, though, working as an executive or consultant for companies in transition, as well as sitting on the boards of companies such as Cost Plus World Market and True Religion Apparel. He and his wife also gave their time and money to various philanthropic and political causes.

He finally retired from the business world in 2013.

Coulombe was born in 1930 in San Diego California. He served one year in the Air Force, then attended Stanford University, where he earned a degree in economics and a Master’s in Business Administration.

It was at Stanford where he met Alice Steere at a party. They married in 1952 and went on to have three children: Joe, Jr., Charlotte, and Madeline.

Coulombe was known to name some of his products after his kids.