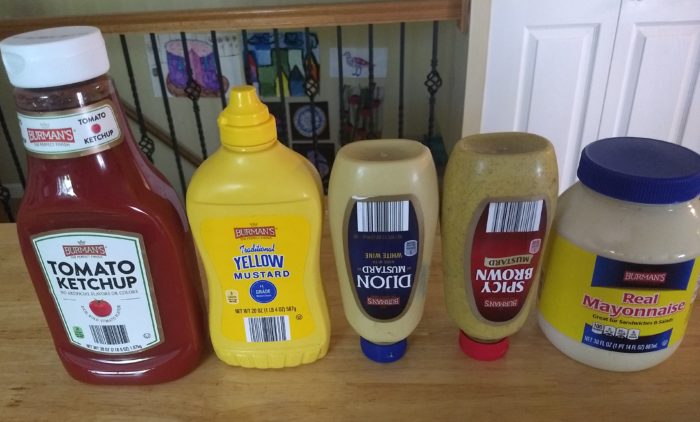 Condiments are an underrated capstone to many meals, especially those around the lunch hour. Whether it’s about adding some ketchup to a hot dog or putting some mayo on a ham and cheese sandwich, condiments add something extra to whatever protein and / or starches one is serving.

Aldi offers a range of condiments, including the staples usually seen at cookouts, and for very reasonable prices. In this post we’re going to look at several Aldi condiments in the Burman’s product line. (Aldi also sells pickles and sweet relish as part of its Great Gherkins label that we won’t be looking at today, although we regularly use both and we like them.)

One limitation regarding Aldi condiments: aside from the ketchup, they typically come in just one size. That means you won’t find giant vats of mayonnaise or tiny pocket-sized bottles of mustard. For most people this shouldn’t be a problem, as the sizes Aldi sells are, in my opinion, perfect for the average family. Even single people may be fine with the sizes, as condiments tend to last for a long time in the refrigerator. But if you’re a person who only rarely uses condiments — or if you want something small enough to, say, fit into a camping cooler and you don’t want to improvise a solution — Aldi may not have exactly what you’re looking for. 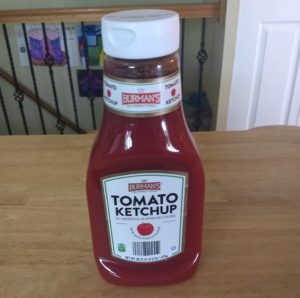 Aldi product packaging is nothing if not shameless, and it’s clear enough with its ketchup, which looks an awful lot like Heinz. Black font? Check. Green border? Check. Random neck label? Check.

Burman’s Tomato Ketchup comes in a 38-ounce squeeze bottle, which can be flipped upside down as it gets lower for easier dispensing. Aldi also sells a smaller bottle of ketchup. We’ve generally found the bottles easy to open and use, and we’ve found it tastes pretty much like any other ketchup we’ve ever had.

One tip: as it gets lower sometimes the water will separate just a little from the tomato sauce, which we’ve had happen with other ketchups, too. A little shaking before dispensing helps a lot with that. 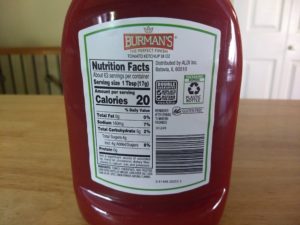 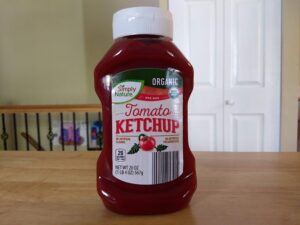 If you want a ketchup that does not have high fructose corn syrup, this is the option for you at Aldi. The ingredients are: organic tomato puree (water, organic tomato paste), organic sugar, organic distilled vinegar, salt, organic onion powder, and organic spices. (It would be nice if Aldi would say specifically what kinds of organic “spices” they use.) 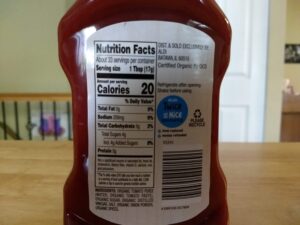 At $1.49 for a 20-oz. bottle at the time of publication, this costs more than Aldi’s traditional ketchup, but it also costs less than name-brand organic ketchup at other stores like Walmart or Target. You also get more ketchup in the Aldi bottle (20 ounces) versus the bottles of organic Heinz ketchup (14 ounces). 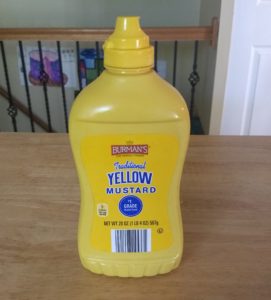 If you’ve ever bought French’s Mustard, there’s a good chance the packaging on Burman’s Traditional Mustard is going to look familiar. It comes in a solid yellow container with a pop lid.

As with the ketchup, it dispenses easily enough. Also, as with the ketchup, the water can sometimes separate, causing liquid to run out if you’re using it for the first time in a while. (This happens with other mustards, too.) The solution, again, is a little bit of shaking before squeezing. 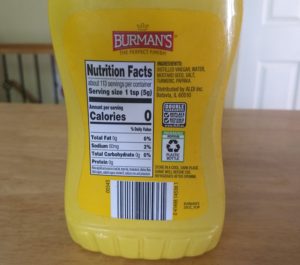 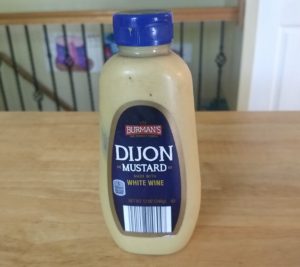 Maybe the most famous dijon mustard comes from Gray Poupon, which ran a series of famous commercials back in the 1980s and still sells its product in small glass jars. But Burman’s packaging is intended to be a copycat of French’s Dijon Mustard, which is sold in a more conventional squeeze bottle. Like the French’s dijon, this can be placed upside-down for storage as needed, especially as it starts to run out. The Aldi stuff has that classic dijon mustard flavor.

The Aldi dijon is a good imitation, with that distinct touch of white wine flavor that is unique among mustards. 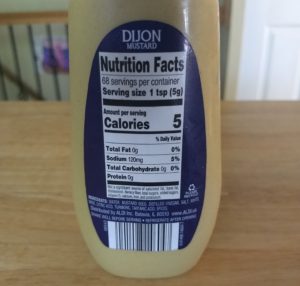 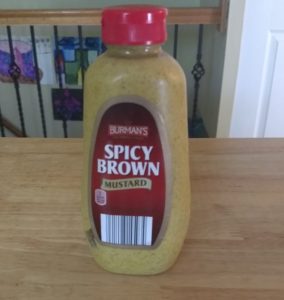 Burman’s Spicy Brown Mustard might take its visual cues from Gulden’s product of the same name, but it also looks a lot like most other generic spicy brown mustard containers. Like the dijon, it can be flipped upside down when needed, and it has just that tiny bit of kick that we expect from spicy brown mustard. 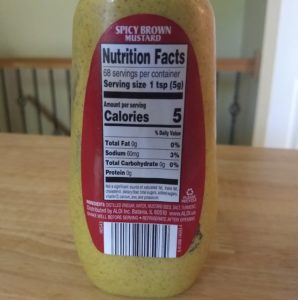 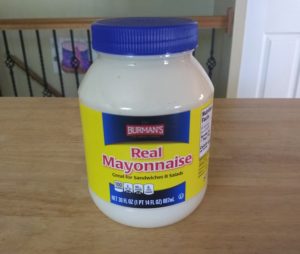 Burman’s Real Mayonnaise comes in a clear label-wrapped plastic jar that bears an inescapable resemblance to Hellman’s Real Mayonnaise, right down to the yellow and blue color scheme. The taste and texture also fit the bill, with the smoothness and flavor that we would expect from the name-brand mayo. 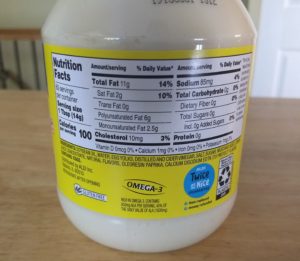 It sounds like a broken record, but all of the Aldi condiments taste like their national brand counterparts, and for a lot less money. The one downside is that most Aldi condiments typically only come in a single size, so if you’re looking for something larger or smaller, you’ll have to look somewhere else. For most people, though, Aldi condiments do the job just right.