When I was a kid, it was a real treat to get Greek gyros from a local restaurant. I couldn’t resist that soft bread stuffed with seasoned meat, fresh veggies, and a creamy tangy sauce.

Nowadays, Aldi helps me satisfy that craving for gyros when the grocer occasionally sells frozen gryos kits that taste as close to authentic as any grocery store gryos kit I’ve tried. Aldi also stocks tzatziki sauce in its refrigerated section if you want to ala carte it, because tzatziki sauce is not limited to being drizzled over a gryos sandwich. This sauce with Middle Eastern and Southeastern European origins is also great as a dip or served in other types of sandwiches or wraps.

Aldi’s cousin, Trader Joe’s, also sells tzatziki sauce. I had to try some after seeing members of a TJ’s social media fan page recommend the store’s Shawarma Chicken Thighs served on Indian Style Flatbread with the tatziki sauce and fresh veggies such as cucumbers, onions, and tomatoes. 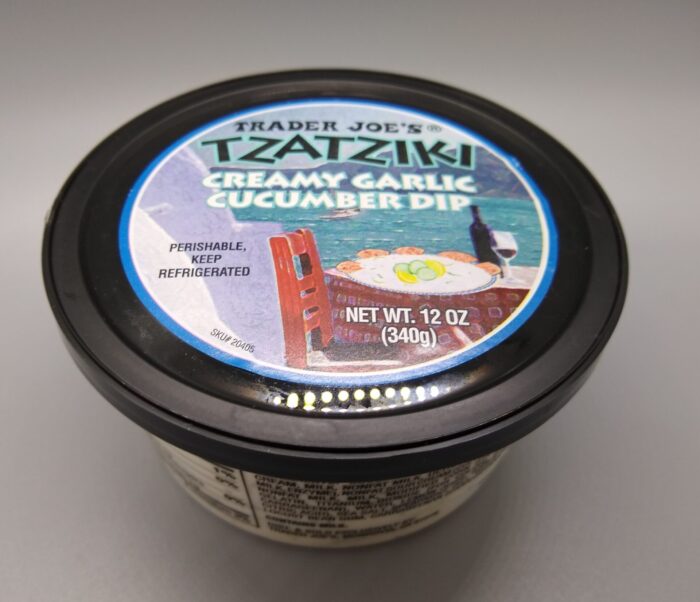 Trader Joe’s Tzatziki Creamy Garlic Cucumber Dip cost $3.69 for a 12-ounce container at the time of publication. It’s found in the refrigerated section at Trader Joe’s, among other types of dips and sauces. It is perishable and should be kept refrigerated. 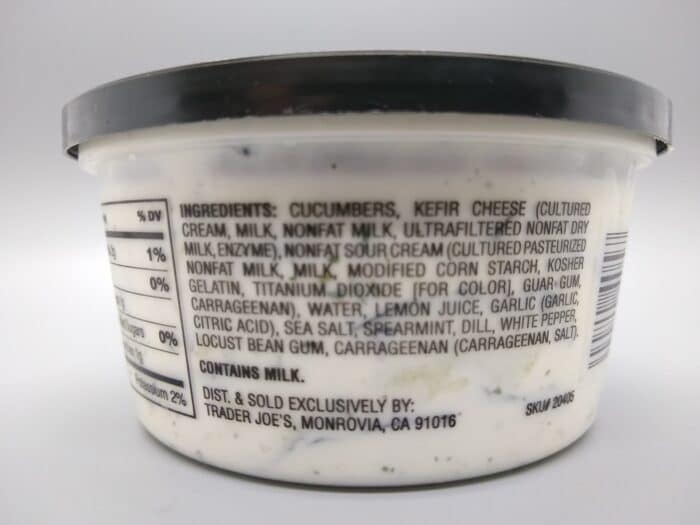 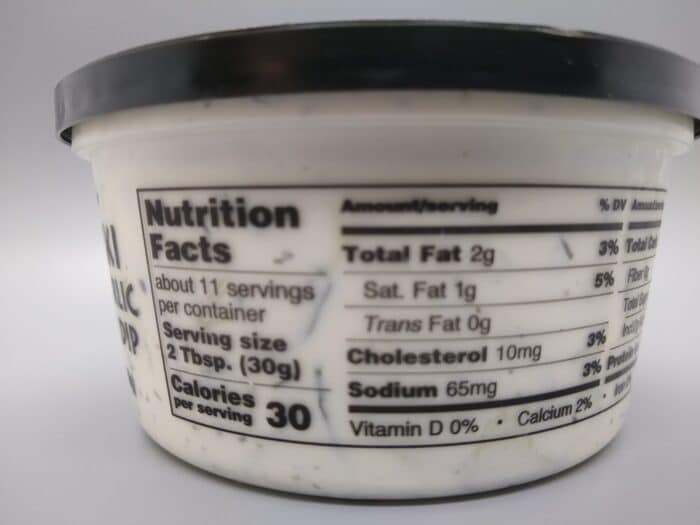 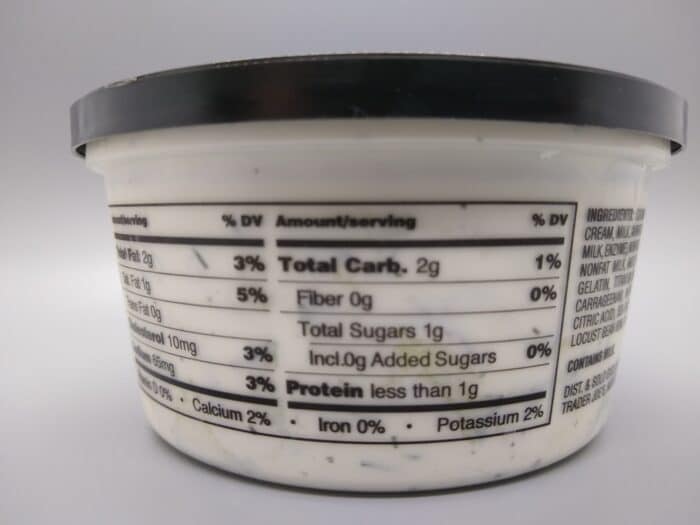 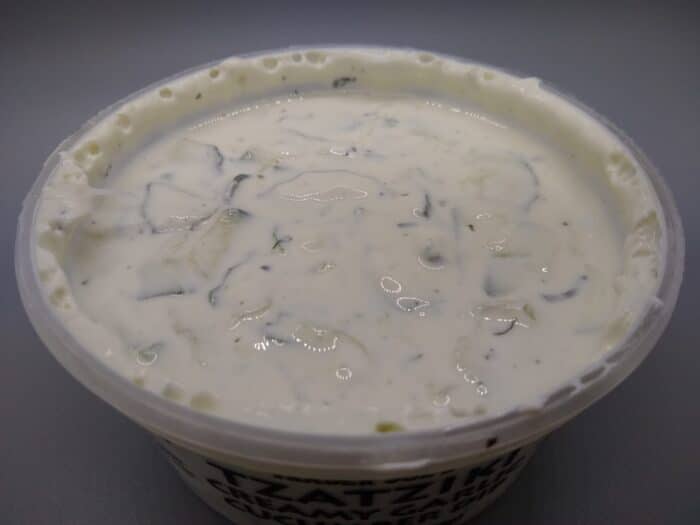 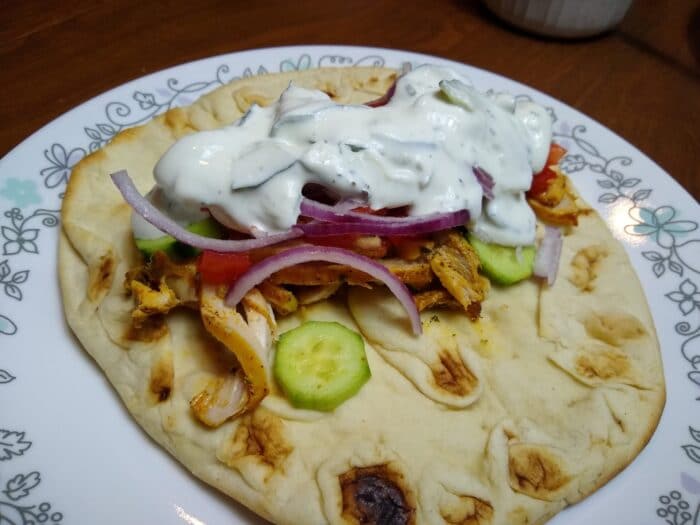 I opted to serve this with Trader Joe’s Shawarma Chicken, Trader Joe’s Indian Style Flatbread, and diced cucumbers, tomatoes, and red onions. It was excellent. The sauce has a thin consistency similar to some other tzatziki sauces I’ve had. This TJ’s version stands out because it actually contains a generous amount of thinly sliced cucumbers. The cucumbers, cream, garlic, lemon, spearmint, and dill all nicely complement each other, making this sauce a solid choice if you’re in the mood for Greek or Mediterranean food.

Trader Joe’s Tzatziki Creamy Garlic Cucumber Dip features thinly sliced pieces of cucumber smothered in a creamy sauce that contains dill, garlic, lemon, and spearmint. It’s a classic component of gyros, but it’s also great in other sandwiches, as a salad dressing, or as a dip. We like it served with TJ’s Shawarma Chicken Thighs on flatbread with fresh diced veggies.