Are Aldi or Trader Joe’s Open on Valentine’s Day? 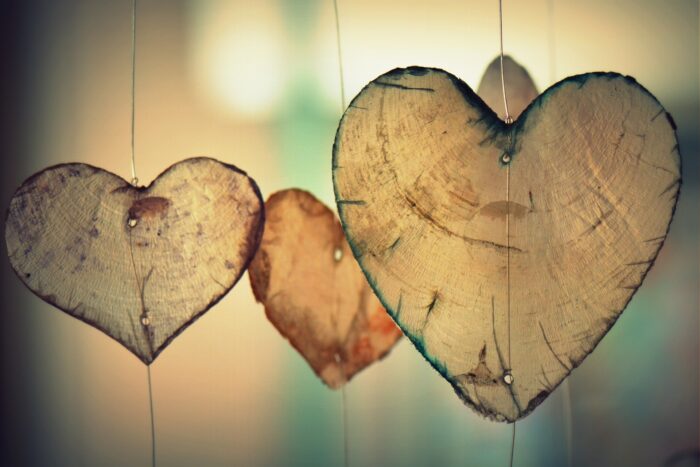 Valentine’s Day is a day people either love or hate. Certainly, people without a valentine might not like the holiday, but even those with one may not be a big fan. Still, it’s one of the few celebratory days of note in the long late-winter haul that is January and February.

It’s not clear just how a feast about executed Christians became a holiday to celebrate romantic love. Nevertheless, Valentine’s Day has become a major holiday in many parts of the world, including North America, South America, Europe, and even some countries in Asia. The holiday is banned in certain Muslim countries, although some people in those countries secretly celebrate it anyway.

You can blame the modern traditions of Valentine’s Day on the British. In the mid-1800s, writers in the United Kingdom began promoting writing handwritten verses to lovers, which would eventually give way to mass-produced cards. And in 1868, British candy maker Cadbury began marketing heart-shaped chocolate boxes for the day.

Today, Valentine’s Day is a time for potentially spending a lot on gifts for loved ones. For that reason it is sometimes criticized as a “Hallmark holiday,” or a holiday that seems to exist more for commercial profit than for commemorating an important event. Companies like card-maker Hallmark draw huge profits from Valentine’s Day, as do florists, candy manufacturers, and makers of stuffed animals.

Valentine’s Day is not an official holiday in any country in the world. Even the Vatican Museums are open on Valentine’s Day. Few, if any, employers close operations on February 14th. That’s why it’s just another normal day for Aldi workers and Trader Joe’s workers. And, if anything, it can be a busier day, too. Aldi in particular stocks both food and non-food items — including flowers — for the holiday.