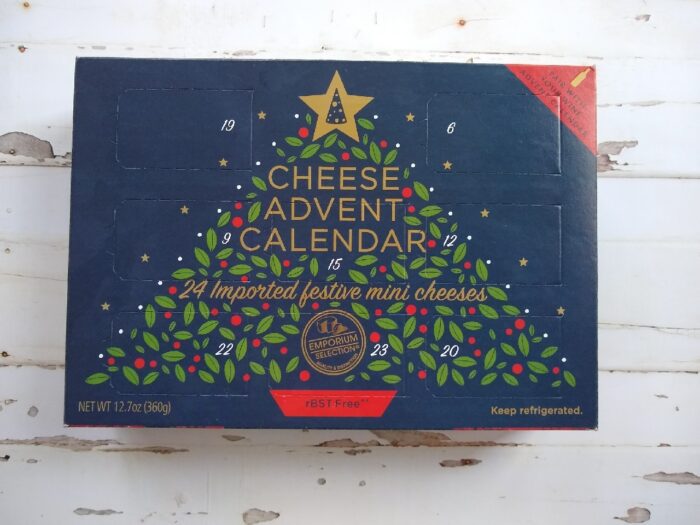 In recent years, Aldi has taken to selling a lot of Advent calendars, some of them better than others. From wine and beer calendars to toys, there’s now a little bit of everything for everyone.

The Emporium Collection Cheese Advent Calendar, like all Aldi Advent calendars, is an Aldi Find, which means it’s only in stores for a short time. It comes with 24 cheeses across 12 different varieties. 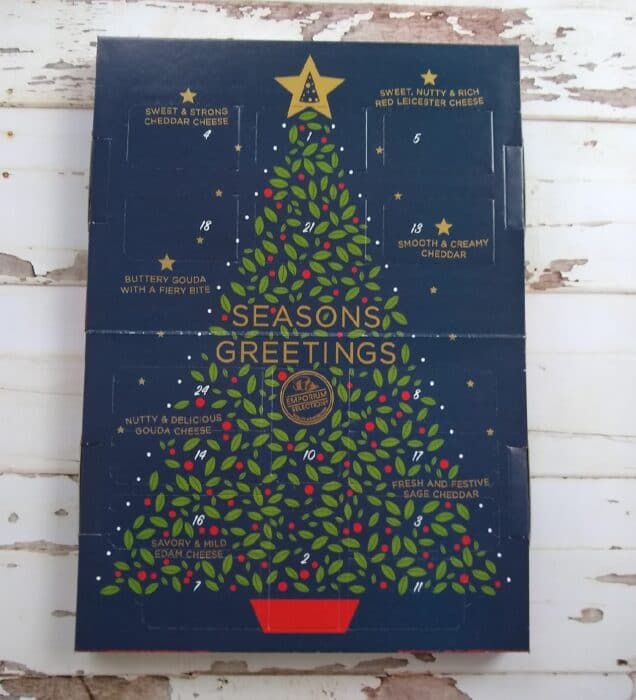 Our family decided to try out each of them, one each day. Here are our observations.

Cheddar with Chive and Onion 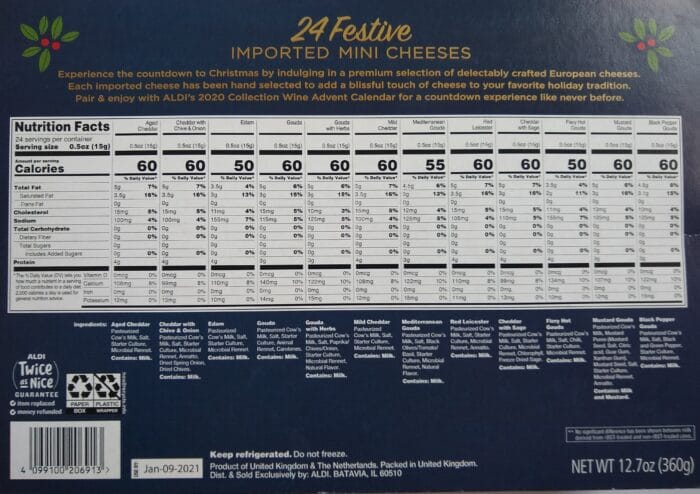 The Emporium Selection Cheese Advent Calendar is a fun way to celebrate the holidays. The cheese won’t all do it for everyone, but with 12 different varieties across 24 days, it’s definitely not short on options.