Inside the Aldi Nord Family Feud 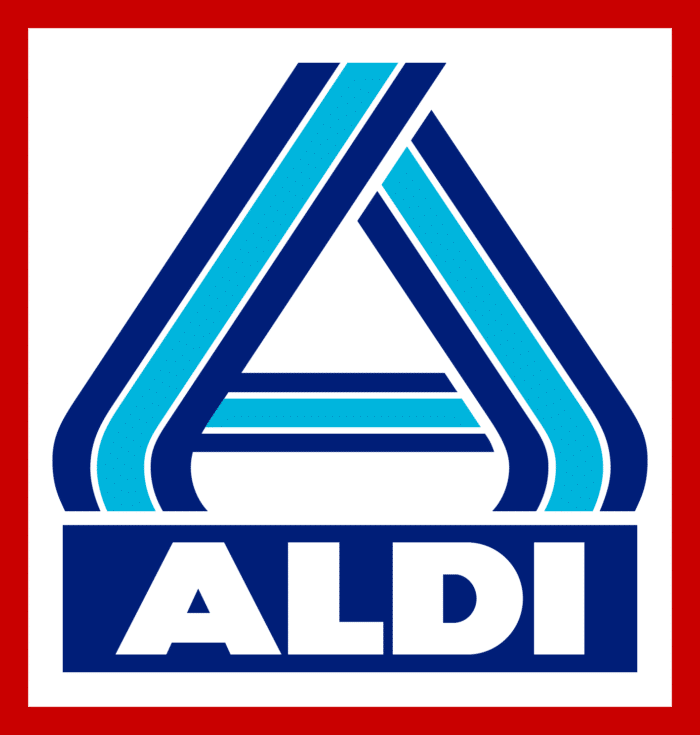 Aldi is one of the hottest grocers in the world right now. It continues to expand every year, into new cities and even new countries. In the U.S., the grocer is poised to become the nation’s third-largest behind Walmart and Kroger. Unlike Walmart and Kroger, however, Aldi is not publicly traded. That means Aldi can be more secretive about its operations than a company that sells stock.

Despite that secrecy, news of a family feud has emerged in the media over the last few years.

Aldi, it should be noted, is technically two companies: Aldi Nord and Aldi Süd. The grocer began as the idea of German entrepreneur Anna Albrecht, whose sons, Theo and Karl, split the company in the 1960s over the decision of whether or not to sell tobacco. Despite the split, the two continued to work closely in many ways. Theo’s company, Aldi Nord, would go on to acquire Trader Joe’s, while Karl’s company, Aldi Süd, is the parent of Aldi US.

Origins of the Feud

The feud in question revolves around the Aldi Nord family. After Theo died, the family fortune passed to his sons, Theo Jr. and Berthold, who ran the company through a complex web of three foundations. Shortly before his death, Berthold changed his will, limiting the power his wife, Babette, and their five children could have over the foundations. Babette challenged the will in court but lost.

Babette has long been different from her in-laws. The Albrechts are secretive, leading private lives despite being among the wealthiest people in Germany. Some of this stems from an incident in 1971 when Babette’s father-in law, Aldi Nord founder Theo, was kidnapped and held at ransom for 17 days. Babette, on the other hand, lives a public and lavish lifestyle.

One of Babette’s children, Nicolay, is alleging that his mother and sisters have improperly withdrawn millions out of one of the family foundations while also refusing to fully comply with the court order. Nicolay may have been motivated to do so after his mother stopped paying him his part of the family fortune.

What About Aldi Süd?

The parent company of Aldi US does not appear to be directly connected to the drama. That said, because the two companies work together on some things — they share a common international website, for example — the problems of one of the companies may have some impact on the other. Time will tell.