FACT CHECK: Is Aldi Giving Away Free Food to Homeless on Christmas Eve? 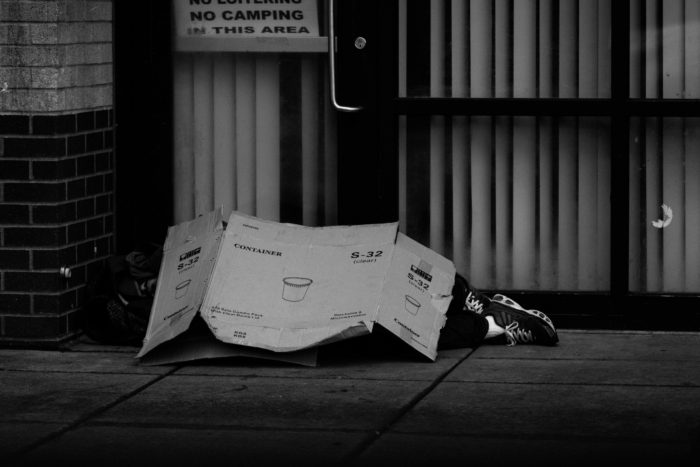 EDITOR’S NOTE: Updated for the 2020 holiday season. Also, you can read our write-up on social media pages claiming to offer giveaways of Aldi products here.

Various viral posts have been making the rounds on social media claiming that Aldi is giving away leftover food for free to homeless people starting at 4 p.m. on Christmas Eve.

One example of such a claim looks like this:

“Christmas eve, at 4 pm Aldi will be giving away their leftover food to the homeless. please share”

So is it true?

The problem is that the original message on social media fails to share specific details such as store locations or countries. Because of that, many people in the United States and in Ireland who saw it incorrectly believed their local Aldi stores were offering food in their own countries. Aldi, however, is not giving away food on Christmas Eve in the United States or Ireland.

The website ThatsNonsense.com states the original viral message, which started spreading just before Christmas in 2017, was about Aldi UK. But people in the United Kingdom cannot simply show up at Aldi stores and receive food on Christmas Eve. In the U.K., you must represent a charitable organization and, as was the case in years past, in 2020 you had to register beforehand. In 2020, charities need to register before December 7th.

The Lancaster Guardian reported in 2020 that organizations must have a level 2 hygiene certificate earned in the last two years, and they must be able to transport and store chilled food products after collecting them at 5 p.m. on Christmas Eve.

In 2018, a news station in Washington, D.C., contacted an Aldi spokesperson who confirmed that U.S. stores were not handing out leftover food to the homeless on Christmas Eve. Read more at this link. However, Aldi products are staples at many food pantries in the U.S., and the Aldi spokesperson quoted in the link above did state that Aldi gives back to the community by partnering with Feeding America. But Aldi US is not participating in the Christmas Eve giveaway that is being shared on social media, as that refers to the program in the United Kingdom.

A spokesperson from Aldi Ireland also confirmed in 2018 that the giveaway only applied to stores in the U.K.

As always, we recommend doing some fact checking before sharing a post on social media. If you are not sure whether a story about Aldi is legitimate, you can contact Aldi U.S. to ask them any questions at this link.