Skip to content
Home Features What Are Aldi’s Hours? (When the Store Opens and Closes)

What Are Aldi’s Hours? (When the Store Opens and Closes) 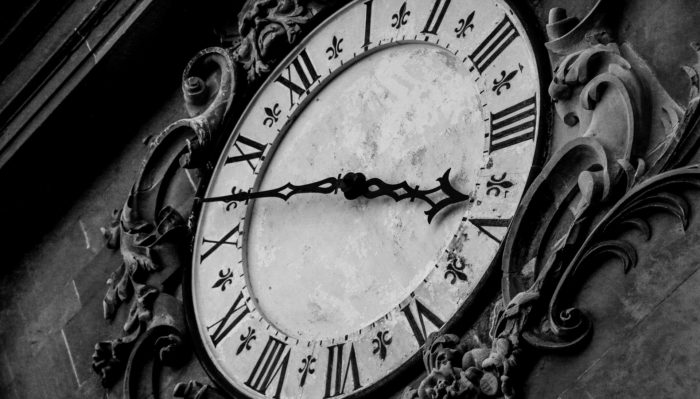 If you’re anything like us, there have been times you’ve needed groceries and wondered if your favorite German supermarket was open or not when you needed them. Even on a normal day, this can be important. And it can get even more important — and more complicated — if you need to get your grocery shopping done before a big holiday gathering.

Aldi’s hours are not as simple as you might think, and they can vary among stores in the same area. That’s true of both normal hours and holiday hours.

So in this post, we’re going to try and break it down by dealing with four big questions:

When Does Aldi Open on Normal Days?

On a normal day, nearly every Aldi grocery store in the United States opens at either 8:30 a.m. or 9:00 a.m. local time.

There are also some Aldi stores that open at 8:30 a.m. one or two days a a week — usually Tuesdays and Thursdays — so that vulnerable shoppers can shop the first hour. This policy was created during the pandemic, and while most stores no longer use it, a few still do.

Because store hours can vary, you can find your store’s specific opening time through the store locator on the Aldi website. Keep in mind that Instacart delivery and curbside service use the same hours that the local store does, so if the store isn’t open for the day yet, Instacart and curbside aren’t available yet, either.

When Does Aldi Close on Normal Days?

I don’t see much connection between opening and closing times. Just because a store has an earlier opening time doesn’t mean it will have an earlier closing time. It just varies from store to store and area to area.

One other note: there are a small number of stores nationwide that close at 9 p.m. every day but Sunday. At those stores, Sunday closing time usually falls at 8 p.m.

Again, because store hours can vary, you can find your store’s specific closing time using the Aldi store locator. Also as before, once a store closes, you can’t order Instacart delivery or curbside service for that day.

On What Days Does Aldi Have Modified or Limited Hours?

Here are holidays that Aldi has limited or modified hours for:

On the other hand, there are a number of holidays when Aldi is open with normal hours. Here are some examples:

Because Aldi’s holiday hours can vary, you can usually see modified times for a holiday in the weeks leading up to that holiday in the Aldi store locator.

On What Days is Aldi Closed?

Keep in mind that when Aldi is closed, it doesn’t offer any services on that day. Instacart does not deliver on days Aldi is closed, and curbside pickup is also not available on those days.

If you want to see if a California or Arizona store is open on Easter, you can find out in the weeks leading up to Easter on the Aldi store locator.