Skip to content
Home Features Is Trader Joe’s Open on Good Friday, Easter Sunday, or the Monday After Easter?

Is Trader Joe’s Open on Good Friday, Easter Sunday, or the Monday After Easter? 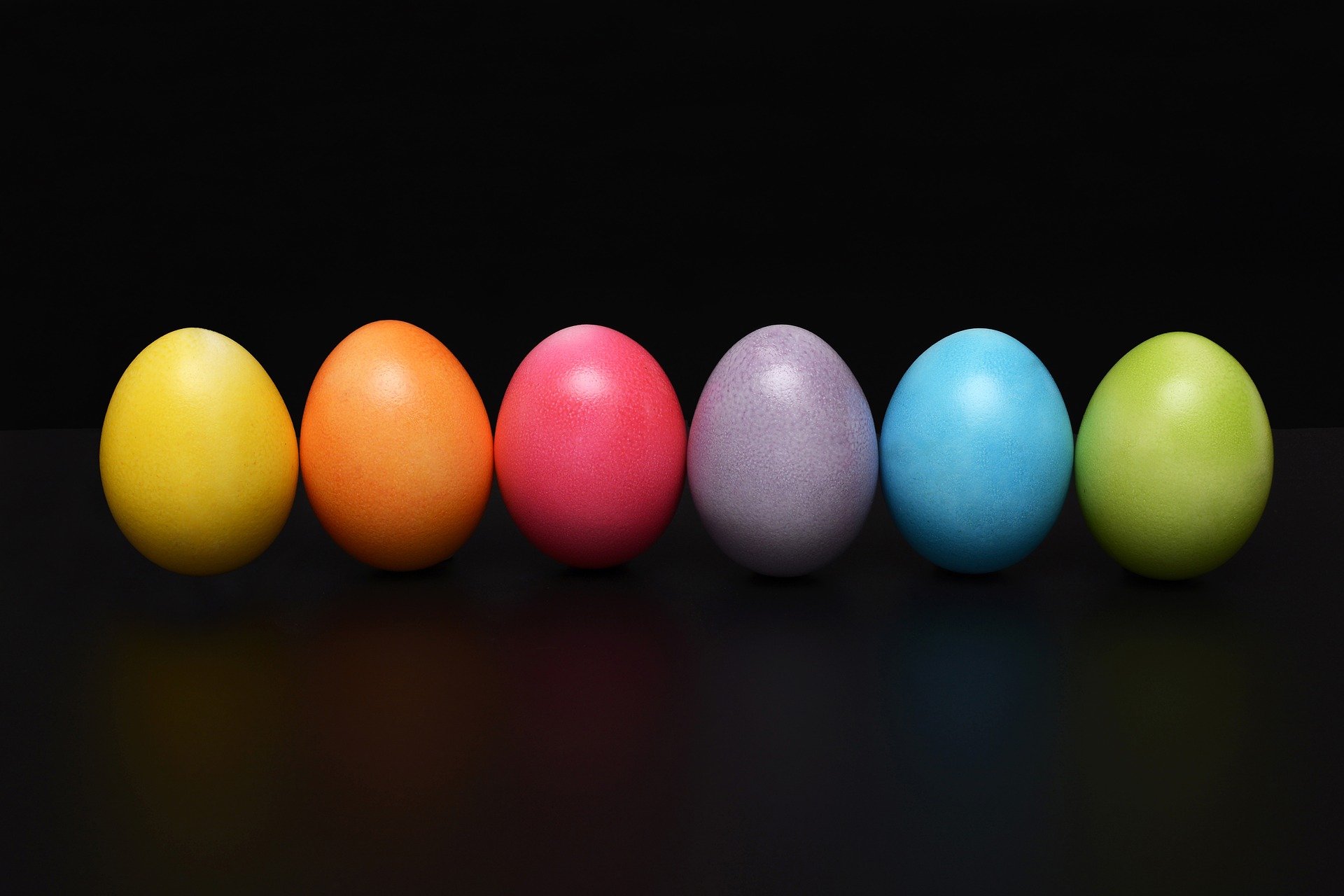 I have a love-hate relationship with spring. I love the fact that daylight hours are getting longer, that the temperature is getting warmer, and that summer is just around the corner. A spring day with highs in the upper 60s or low 70s, with calm winds and a beautifully setting sun, is the best.

But I don’t like getting there. After the big holidays of Thanksgiving, Christmas, and New Year’s Day, January and February feel like a doldrum. The daylight hours are short, the temperatures often frigid, and while I have great respect for MLK, George Washington, and St. Patrick, their holidays don’t evoke quite the same level of celebration, especially since most businesses and institutions are open on those days.

But then Easter arrives. While it’s not a U.S. federal holiday, it’s a big Christian holiday — easily the biggest other than Christmas — and a surprising number of businesses close on that day. Some other institutions either close early or are closed on the Friday before Easter or on the Monday after Easter.

Here’s what you need to know about Trader Joe’s and the Easter weekend:

Easter, as you probably are aware, is a Christian holiday that celebrates the New Testament account of Christ’s resurrection around AD 30. According to the Bible, Jesus was crucified on a cross but rose from the dead three days later. The Bible indicates that the events took place during Passover, a Jewish holiday commemorating the freeing of the Israelites from Egypt as described in the Old Testament book of Exodus.

Most places are open on Good Friday, and most of those that are open have normal hours. There are some exceptions, though. A few places might close early. Many Christian organizations and some public schools are closed on Good Friday. So is the stock market.

The business situation is more more complicated on Easter Sunday. Trader Joe’s, for instance, is open with limited hours on Easter, but its cousin Aldi is mostly closed, except for some stores in California and Arizona. Walmart is open, but its sister store Sam’s Club is closed. Certain stores may use the same modified hours approach as Trader Joe’s, including Kroger, Meijer, and certain regional grocers. For those reasons, you’ll want to check out your individual local stores’ websites to be sure before you go running your shopping errands.

The Monday after Easter is more straightforward. Most stores are open with regular hours other than some public schools and religious institutions. Trader Joe’s — and Aldi — are both business as usual the day after Easter.