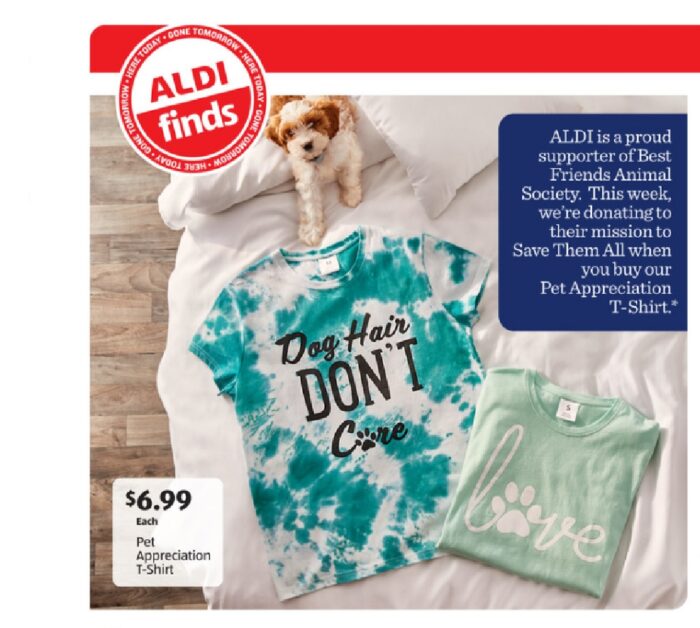 Aldi is again donating to a charitable nonprofit organization when customers buy specific products in stores. The grocer’s most recent beneficiary is the Best Friends Animal Society, and Aldi will make a contribution when shoppers buy limited-edition pet appreciation t-shirts in stores across the U.S. in September of 2020.

The t-shirts hit store shelves either Sunday, September 20, or Wednesday, September 23, depending on where you live and what day your ad goes into effect.

Aldi is a proud supporter of Best Friends Animal Society. This week, we’re donating to their mission to Save Them All when your buy our Pet Appreciation T-Shirt.

The ad’s fine print notes: “A portion of the proceeds from the purchase of the Pet Appreciation T-Shirt will be donated directly to Best Friends Animal Society, up to a total of $25,000.”

The t-shirts are $6.99 each and come in a couple of designs: 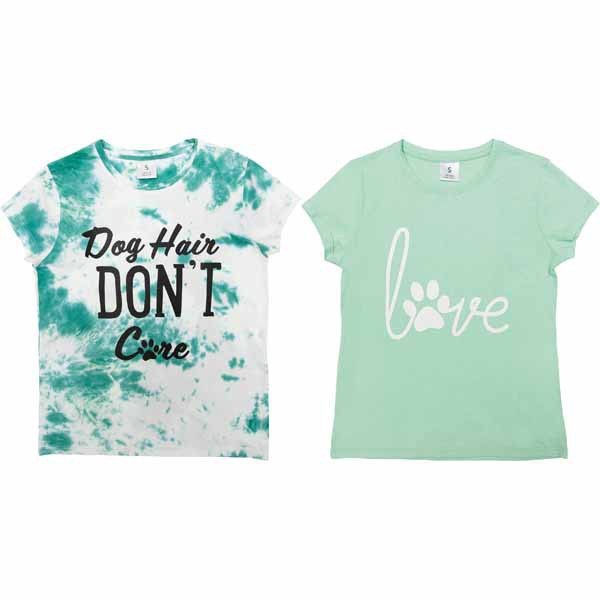 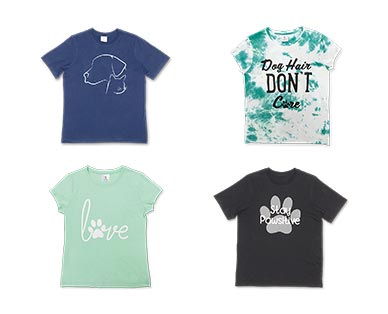 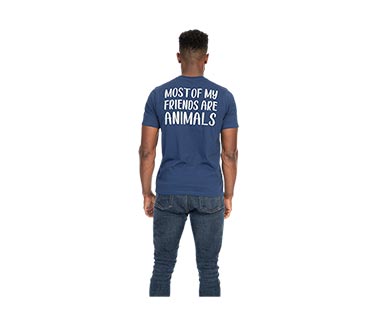 Best Friends Animal Society is an animal welfare organization focused on ending the killing of cats and dogs in shelters. The society has a three-out-of-four stars rating with the charity assessment organization Charity Navigator. According to the BFAS website, they partner with nearly 3,000 animal welfare groups, operate regional centers across the U.S., and run “the nations’ largest no-kill sanctuary for companion animals.”

Remember that the t-shirts that are for sale are Aldi Finds (Special Buys), which means they’ll be in stores just for a short time, and once they sell out, they’re gone.

The t-shirts are being sold alongside other pet products such as pet beds, pet travel cots, pet stairs, pet toys, and furniture covers. However, according to the ad, Aldi will only donate to the Best Friends Animal Society when you purchase a t-shirt, and not any of the other pet accessories.

Earlier in the summer, Aldi partnered with another nonprofit, Alex’s Lemonade Stand Foundation. Aldi sold a variety of lemon-themed products — both food and non-food items — and donated a portion of proceeds to the organization that supports childhood cancer research.