Cast iron cookware is old, perhaps close to two thousand years old. Cast iron pots were used for cooking over an open fire in the time before a standard kitchen stove, but even as gas and electric ranges entered the market, cast iron skillets and Dutch ovens were still common.

However, in the 20th century, a new invention changed everything. Teflon-coated cookware arrived. Teflon was easy to use and didn’t require seasoning, so it quickly replaced cast iron as the main cookware in American homes.

Cast iron is by no means dead. In recent years, cast iron has had a bit of a comeback. Some of that may be nostalgia, but there are practical reasons, too. Teflon and other nonstick cookware is convenient, but it inevitably wears out, sometimes pretty quickly. Some people also worry about the safety of nonstick chemicals. Cast iron, by contrast, is quite durable if you take care of it. There is even some evidence cast iron might have minor health benefits.

It’s important to know that cast iron does require a little work. You have to make sure it’s clean, seasoned, and dry before storing it, for example, and you should avoid using metal utensils on it if possible. If you follow the rules, cast iron typically lasts for a long time.

Aldi often sells cast iron cookware under the Crofton label, and in a different varieties. We see cast iron in Aldi every few months or so. A while back, for example, Aldi sold lightweight cast iron, which is a little different from the more standard cast iron we’re looking at here.

All of Aldi’s cast iron are Aldi Finds, which means they’re only in stores for a limited time. Once they’re gone, they’re gone, although you don’t usually have to wait long for more cast iron cookware to return. 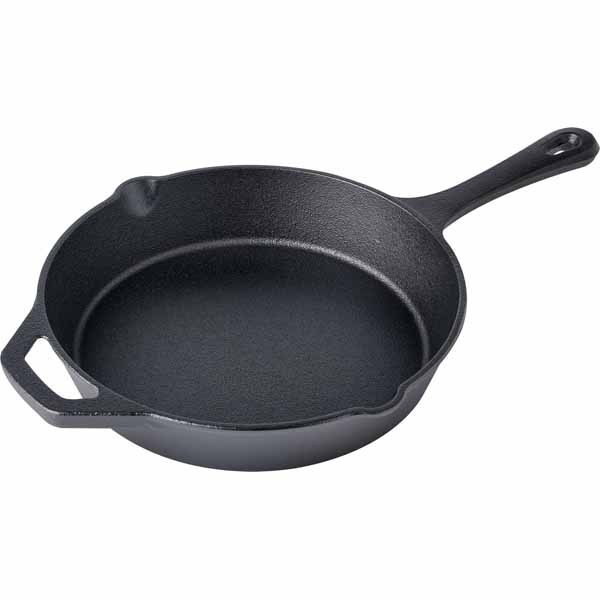 Here’s more info on the skillet: 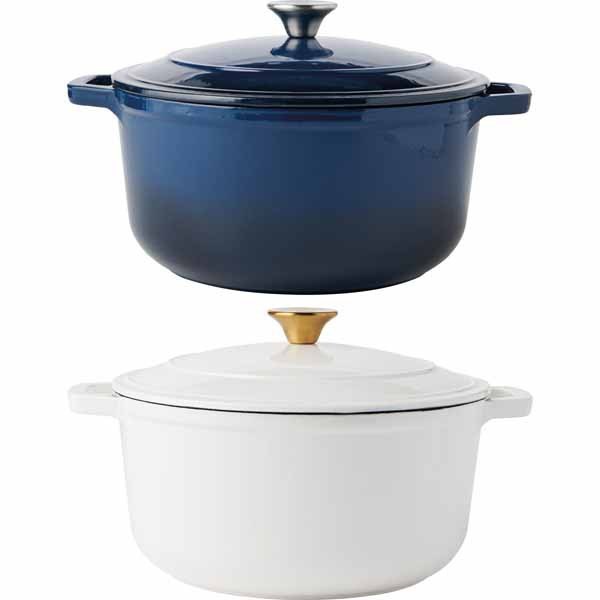 We don’t know who makes Aldi cast iron products, including skillets and Dutch ovens. Aldi labels like Crofton aren’t companies, so Aldi sources from a variety of manufacturers, even under the same brand label. That means Crofton cookware may come from different makers, both from year to year and from product to product.

Do you have experience with Aldi cast iron cookware? Let us know in the comments.