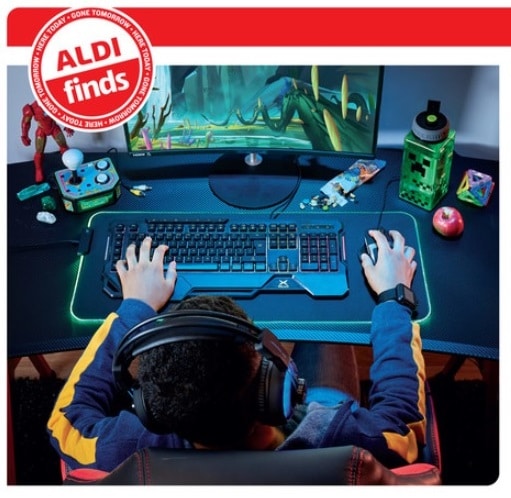 When you think of electronics, you probably don’t immediately think of a German grocery store. That’s especially true if you add the word “gaming” to the term. Aldi, after all, isn’t Best Buy. It’s not even Circuit City.

Aldi does sometimes sell electronics, though. In fact, in years past Aldi US sold desktops, laptops, and even tablets, although in recent years the company has scaled back on those particular products. (Aldi Australia, meanwhile, still sells TVs from time to time.)

In the winter of 2020, Aldi sold three different gaming accessories under the Medion brand label. Unlike many Aldi brands, Medion is actually a separate company, based out of Germany and owned by the Chinese electronics giant Lenovo. Medion sells a range of of electronics products.

They’re each sold separately, retailing for $29.99 apiece. They’re also Aldi Finds, which means once they’re gone, they’re gone. All three are backed by a 3-year warranty. 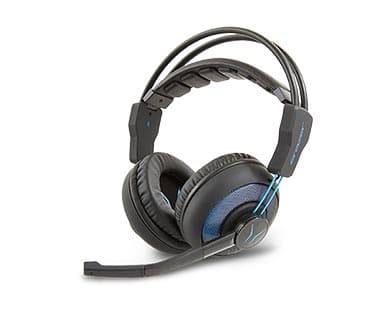 As best as I can tell, the gaming headset appears to be this model. If that is the case, this is a 2.0 stereo headset that connects to devices with a 3.5 mm cable. 3.5 mm is the standard for most devices (Apple products being a notable exception) so this will work on PCs as well as most gaming consoles. It comes with both headphones and a microphone, so you can listen as well as talk. The Medion listing indicates that there are volume controls built into the headset. 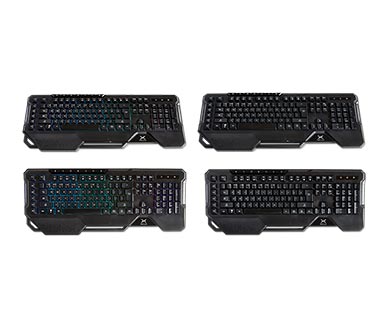 I don’t know much about this keyboard because I can’t find the same model on Medion’s website. The keyboard appears to be USB rather than wireless, and it has ergonomic handrests. It also has macro keys at the top, which can be useful for both gaming and non-gaming purposes, and has RBG background lighting with 8 different lighting modes. 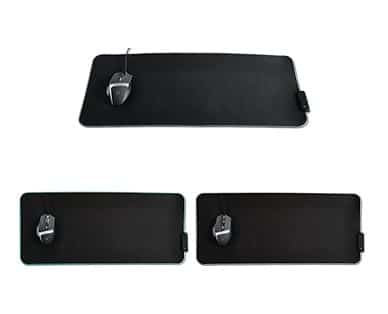 I can’t find any record of these being sold at Aldi before, so they appear to be first-time buys. Time will tell how the build quality, functionality, and durability hold up.

Have experience with these accessories? Let us know in the comments.