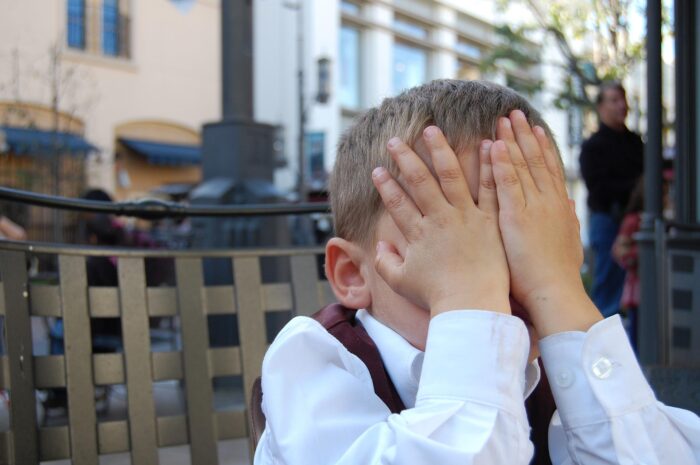 One thing I didn’t expect to see was all the different ways people found to spell or stylize the supermarket’s name.

In fact, you could argue that there are technically two “right” ways. One is simply Aldi, which is used by most people in media, including news outlets like The Associated Press. The other is the all-caps ALDI, which the grocer itself uses in press releases, along with some blogs and influencers. (Early on, we used ALDI, but in recent years we have followed the lead of media organizations in using Aldi.)

There are also some wrong ways to say the grocer’s name. In my time, I’ve spotted four different ones that seem to show up repeatedly. Here they are.

Go on any social media group or message board and bring up Aldi’s, and you’ll likely get plenty of camps. There’s the “it’s wrong” crowd, the “I know it’s wrong but I do it anyway crowd,” or the “who cares” crowd. I even had one condescending soul try to convince me that it was right, launching into a clever (if inaccurate) narrative about why the store historically was called Aldi’s Market. (It was not.)

There are reasons why people call it that, which can be related to habit or where they live. It’s also deeply entrenched — I see this variation more than any other, especially on social media.

The close cousin of Aldi’s, Aldis is one I see from time to time online, too. I haven’t seen the same level of debate that goes on with this version versus the apostrophe one, maybe because it’s less common.

People have their reasons for using this one, too, possibly because there are some stores that have an s on the end, like Albertsons or Schnucks. I also wonder if people use this version because they don’t want to track down the apostrophe on their phone’s touch keyboard. It could also occasionally be a fluke of text-to-speech or autocorrect, since phones don’t always spell things right.

It’s amazing how changing one letter can make such a big difference. I have to chalk this one up to autocorrect in most cases. Whether spoken or typed, mobile devices might see or hear Aldi and decide to go with Audi instead. That could be especially true in parts of the world where Aldi is pronounced in a way that sounds closer to Audi.

Audi, as most people know, is a car company. In fact, it’s a German company, just like our favorite German grocery store. (According to Google Maps, the corporate headquarters for Aldi and Audi are about 5 1/2 hours drive time apart.) A subsidiary of Volkswagon, Audi vehicles are otherwise the opposite of Aldi, as they are luxury vehicles, and popular ones, for that matter.

Another example of a single letter change. The letters “i” and “o” are only one spot next to each other on a standard QWERTY keyboard, so I suppose people can be forgiven for hitting the wrong button from time to time. Nevertheless, you’d be amazed how many emails we get from people asking about Aldo. Some of our writers find this misspelling humorous and joke about how it sounds like Waldo of Where’s Waldo? fame. Where’s Aldo?

Aldo, for those who don’t know, is a real company. It’s based out of Canada, sells shoes, and operates almost 3,000 stores in 100 countries. It also stylizes itself in all caps (ALDO) like Aldi likes to do (ALDI). That’s where the similarities end, though.