Skip to content
Home Features What is a Dupe? Explaining the Common Blogging and Social Media Term

What is a Dupe? Explaining the Common Blogging and Social Media Term 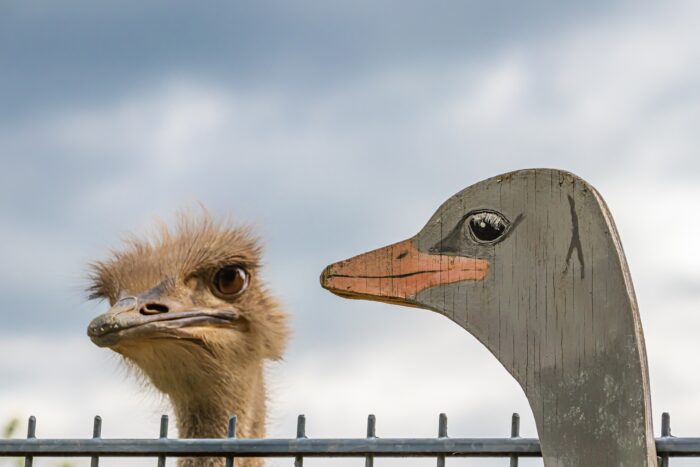 Depending on how deep you go into the food and product blogging universe, you may at some point stumble on the word dupe. A typical title for such a post might read “Bob’s Dollar Store Just Released a Bixby Blender Dupe, and We’re Losing Our Minds,” or “Fast Time Supermarket Has a Dupe of Merv’s Avocado Dip, and We’re Here for It.”

This bit of blogspeak has also found its way into social media. It’s not uncommon to see people on large Facebook groups talk about “Girl Scout cookie dupes” or “Le Creuset dupes.”

Chances are, you probably figured out what a dupe means, just by using the context clues you were taught about in grade school. But in case you wanted to be 100% sure, let’s get a working definition: in the world of food and product blogging, a dupe is a slang term for a product that is intended to be a close imitation of another product, usually at a lower price.

Backstory on the Word:

On the surface, dupe appears to be a short form of the word duplicate. People sometimes like to shorten words, especially when it means fewer syllables to say or letters to write. We do it with people’s names all the time. (I know a little something about that.) We also do it with other words. For example, in recent years certain online video games had mostly younger players using the word sus instead of suspicious.

A duplicate is defined as “an exact copy of something.” It takes its inspiration from Latin and is a combination of duo (two) and plicare (fold). A duplicate is, literally, twofold of something, or a double. Seems straightforward enough.

But a dupe in blogspeak isn’t typically an exact copy. It’s certainly an attempt to copy something, and sometimes it is pretty much indistinguishable. Those dupes are the best ones. 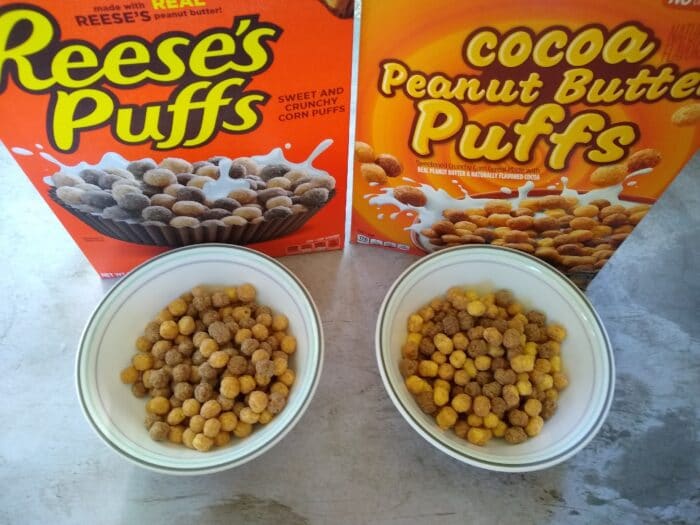 Name-brand cereal on the left, Aldi dupe on the right.

But most shoppers understand that a product dupe isn’t always going to be of identical quality to the original. Shoppers, instead, figure they’ll get something that is close, but at a cheaper price. In other words, when you’re getting a dupe, you figure that the dupe might not be quite on the same level as the original, but it will be close enough that the difference in price will make it feel like a steal.

Case in point: the Crofton Awesome Pan, first released by Aldi in early 2022. The Awesome Pan was a dupe of the Our Place Always Pan, but you didn’t have to look hard to see the differences.

Were they identical? Nope. Did shoppers care? Not necessarily. After all, an Our Place Always Pan was $145 and the Aldi Awesome Pan was $25. Most Aldi shoppers probably could live with losing a couple of accessories and side pour spouts in exchange for a savings of $120. It was close enough.

So the slang term dupe seems to have a slightly different definition compared to duplicate. And it makes me wonder if there is a little more to the story.

That version of dupe appears to be French in origin, going back centuries. One theory holds that it evolved from the phrase “de huppe,” which in English translates to “of the hoopoe.” A hoopoe is a colorful bird found throughout Europe, Africa, and Asia, known for its distinctive crown of feathers. In France, hoopoes have a reputation for being stupid. It’s like Americans perceive the now-extinct dodo bird or the way cartoons portray sloths or certain types of fish as being dull or having short memories.

In France, and later in the English-speaking world, the word dupe became synonymous with being gullible or easily deceived. A person who could be tricked was a dupe, and to dupe someone was to trick them.

In the world of shopping, a person who was duped might be tricked into buying something that wasn’t what they expected. Another situation where a person might be duped is if they buy a cheap knockoff thinking it was like the real thing, only to find out that it wasn’t. Aldi may or may not have sold such a knockoff back in late 2020.

Aldi sold these gaming systems once. To call them Nintendo dupes would be pretty generous.

I don’t think bloggers are talking about this kind of deception when they discuss product dupes. They likely don’t mean that a dupe is a cheap knockoff. Cheaper, yes, but the idea of a dupe in the slang sense is that it is close enough that you don’t feel like you’re being scammed or cheated.

At the same time, maybe a shopper is engaging by being voluntarily duped sometimes. When we buy certain non-name brand products, we accept that we’re going to see a downgrade. That’s how I feel when I buy generic Cheerios.

When we’re talking about a product dupe, I think we’re mostly talking about an attempt at a duplicate. But we’re also talking about an imitation, not always an exact copy. And so, while I think the blogspeak term dupe mostly takes its origins from the word duplicate, there is also maybe a little double-meaning here. I don’t mind being deceived — or duped — a little bit by a cheaper copy if the copy is close enough to be worth the savings. I think many other shoppers probably agree.