Skip to content
Home Features Opinion: This is the Weakest Part of Aldi’s Product Lineup

Opinion: This is the Weakest Part of Aldi’s Product Lineup 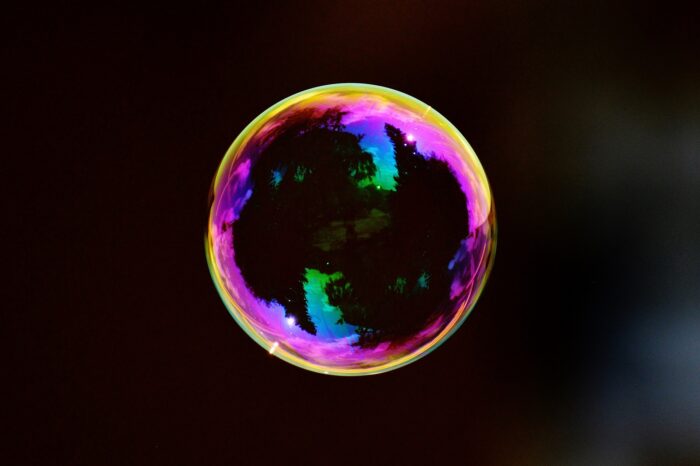 EDITOR’S NOTE: Like all posts on Aldi Reviewer, this piece is the opinion of its respective authors. Also like all posts, comments are welcome, although we ask users to be mindful of our Community Guidelines.

Aldi has come a long way over the years. Once a niche destination, the German supermarket has evolved into one of the titans of the global grocery retail market. In the United States, Aldi is the fastest-growing grocery chain and is on pace to be the third-largest food retailer behind Walmart and Kroger by 2023.

It’s rare to see a story like this one, where a company that was around for so long grew from relative obscurity to being a true force in its space. How did Aldi do it? The answer is simple: Aldi dramatically improved the overall quality and diversity of its store inventory without giving up much ground on price. By improving what it sold, it went from being a “stock-up store” of middling items to a place where the food was actually pretty good.

Aldi’s PR department deserves an assist for cultivating the cult-like status Aldi enjoys, but without the solid base of product offerings, Aldi wouldn’t stand out from the rest of the small store crowd.

So much of what Aldi sells has gotten better in the last two decades. Overall, Aldi is now a great place to buy most of the staples you need.

That said, there is one glaring weakness in the Aldi lineup in the United States. It was a weakness when we started writing about Aldi in 2016, and it’s still a weakness now.

Take bath soap. Let’s say you want, you know, to have stuff to clean off your body when you’re in the shower. Aldi currently has just two options, a pair of house brand soap bars that are perfectly adequate but also not well priced. Meanwhile, the only body washes you’ll have at your disposal are national brands. Right now, for instance, I can get Suave body wash at Aldi, but at post time it is more expensive per ounce than the same product at my local Walmart.

Shampoo is no better. Aldi’s lone shampoo option is a decent imitation of Head and Shoulders, which means if you don’t have dandruff and want a conventional shampoo, you’ll be left once more with just a few name brand options such as Pantene that don’t provide any price advantage over other retailers, and they often cost more.

In terms of oral hygiene, Aldi does sell its own toothbrush, which we think has improved over the years, so there’s that. But its toothpaste and mouthwash are, yet again, name brands. And for reasons we’ve never been able to figure out, Aldi rarely carries dental floss.

And don’t even get me started on deodorant. My wife is perfectly fine with Secret, which Aldi carries, but I’ve never been an Old Spice guy, and that’s all Aldi offers. While I don’t expect generic deodorant — brand loyalty on the stuff is too high to allow for much house brand competition — having more than one option would be nice. As it stands, I’ve never purchased deodorant from Aldi.

As I see it, there are three possibilities. Either Aldi doesn’t have the means to fix it, Aldi isn’t interested in fixing it, or Aldi doesn’t think it’s broken.

It’s possible Aldi doesn’t have the means to fix it — namely, that the store can’t find private label suppliers at a competitive price point. If Aldi can’t get the suppliers, it will default to the national brands. The prices will be higher, but at least Aldi will have some options (except dental floss!) on the shelves.

It’s also possible Aldi isn’t interested in fixing it. Aldi is a grocer, and perhaps that section just doesn’t generate enough sales to be worth the bother. The supermarket knows its data.

Alternatively, maybe it’s a feature, not a bug. Perhaps Aldi wants national brands here because something in their data says that’s best.

I couldn’t tell you what it is for sure, although if I had to hazard a guess I’d say that Aldi probably would like a private label solution but has struggled to work one out across the board. I think there is some evidence of this, given that Aldi has tried and later dropped both a Regular Buy body wash and Regular Buy shampoo. We’re not even talking Aldi Finds here — although the store does sometimes sell those, too — but everyday private label products that failed to stick. It’s perhaps telling when Aldi trots out everyday buys and then lets them lapse.

Some Competitors Have Figured it Out

This is the part that still makes me scratch my head. I mean, Walmart may be a titan in the retail space, but it’s got this part of its store figured out. Equate products cover a number of areas, and they’re generally decent quality. I don’t expect Aldi to be Walmart, but it’s not even close.

And then there’s Trader Joe’s. Aldi’s distant cousin shares the Aldi DNA of small inventory and mostly house brands, and yet TJ’s has managed to put together some options in areas Aldi can’t. The store sells a nifty 3-in-1 shampoo/conditioner/body wash, for example, and it does all right with its body wash and shampoo options. Better still, they’re all cheaper than the national brands Aldi sells.

To me, that suggests there is a way to crack this code so that customers will buy. As awesome as Aldi in the U.S. is in many of its other spaces, this remains a spot where the store still has room to grow.