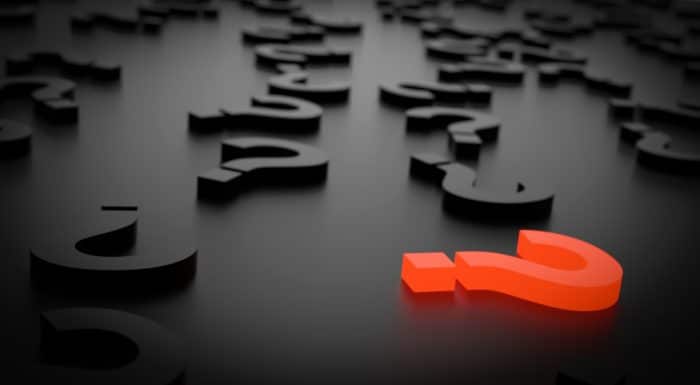 Aldi is a cult. We know this. Aldi knows this, too, and actively encourages it. This cult is all about quarter holders, weekly ads, the Aisle of Shame, and dupes galore.

That cult has spawned some major league followings, especially on social media. As those followings have grown, identities have formed around the groups that bow to the altar of Aldi. There are now Nerds, AOSers, and a number of other groups — international, national, and local — out there, each with their own culture and expressions.

Some of them even have their own catchphrases. As best as we can tell, those catchphrases often are made up so that fellow members of the tribe can identify themselves to one another in the store, but they also end up becoming rallying cries on the social media groups themselves.

Here are two of the biggest.

This phrase traces back to TheALDINerd.com Facebook Community. At the time of this post, it has over 1.4 million members, which makes it the largest Aldi group on social media. Diane Youngpeter, the founder of the group, has contributed to our Aldi Bloggers roundtable in the past.

“Where’s the Ranch dressing?” or “Where’s the Ranch?” started out as a codephrase for Nerds to identify themselves to other Nerds in stores. If you asked this question to someone else, they knew the person answering was a Nerd. If a person wasn’t a Nerd … well, they’d probably point you to the aisle where the Ranch was.

I’ve read anecdotes on the Facebook group both of people meeting this way and also people getting confused “it’s over there” responses.

This phrase is popular in the ALDI Aisle of Shame Community. Right now, this group is the second-largest Aldi community on social media —  behind TheALDINerd.com Facebook Community — with well over 600,000 members. Like “Where’s the Ranch dressing,” “CAW CAW” began as a way for AOSers to identify each other in stores.

This phrase has a history that goes back before the Facebook group. Caw Caw — or Kaw Kaw, depending on your tastes — is meant to resemble the call of a crow, not unlike cows mooing or dogs barking. A caw is, in fact, defined as the harsh call of a bird. Both Caw Caw and Kaw Kaw have slang uses, including as taunts. (The St. Louis Battlehawks, a football team for the currently-dormant XFL, used the chant as its battlecry.)

At a certain point, members of the AOS group devised it as something to use in stores. Unlike “where’s the Ranch dressing?” it’s not exactly a subtle codephrase so much as a chant, although it does have the added benefit of announcing that a member of the tribe is in a store. I’ve read anecdotes on the AOS of group members who have used “CAW CAW” in stores or have heard it while in stores.

With Aldi fandom surging on social media, it’s probably too early to know if these chants, codephrases, and cries are just a fad or if they have some sticking power. The administrators of the Facebook groups think so: both the TheALDINerd.com Facebook Community and the ALDI Aisle of Shame Community sell t-shirts with their respective catchphrases on them.