If you’re in the market for a rice cooker and you don’t have or want a multifunction device, Aldi is selling just the thing. 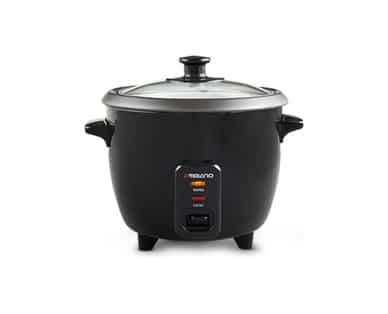 We’ve seen Aldi sell rice cookers before, including an Ambiano 16-Cup Rice Cooker that Aldi routinely sells in February. If, however, a 6-cup cooker is big enough (and I imagine for many people it is) and you don’t want the bulk of the 16-cup model, this 6-cup model might be for you.

The 6-cup model comes with: 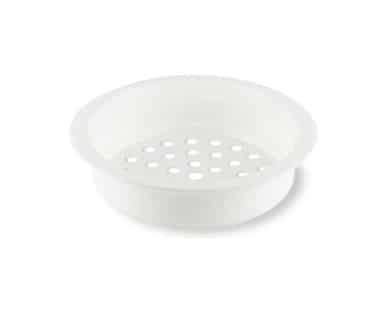 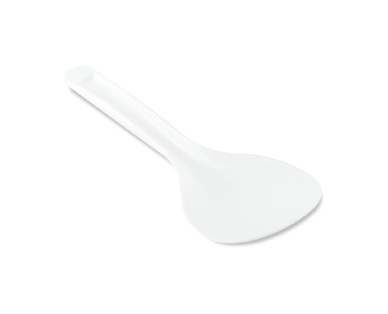 This 6-cup model has the following features:

This 6-cup rice cooker comes with a three-year warranty serviced by Kalorik, which has provided warranty service for other Aldi products such as the 2019 Ambiano Toaster Oven and the Ambiano Belgian Waffle Maker.

We haven’t tried this rice cooker yet, so we don’t know how well it works or how durable it is. We write open threads so readers can share about their experiences with a product.

Do you have experience with this rice cooker? Let us know in the comments.