I’m a big fan of stuffed animals. I own a ton of them, and I still collect them. They’re cute and soft, and there’s nothing not to like about them.

One unique kind of stuffed animal is a Squishmallow. Squishmallows are a brand that sells a variety of different animals in different sizes. They’re round, often colorful, and very soft, thanks to the polyester stuffing inside.

Squishmallows can also be a little expensive. So when I saw Aldi was selling a set of Squishmallow-like stuffed animals, I had to try them out. 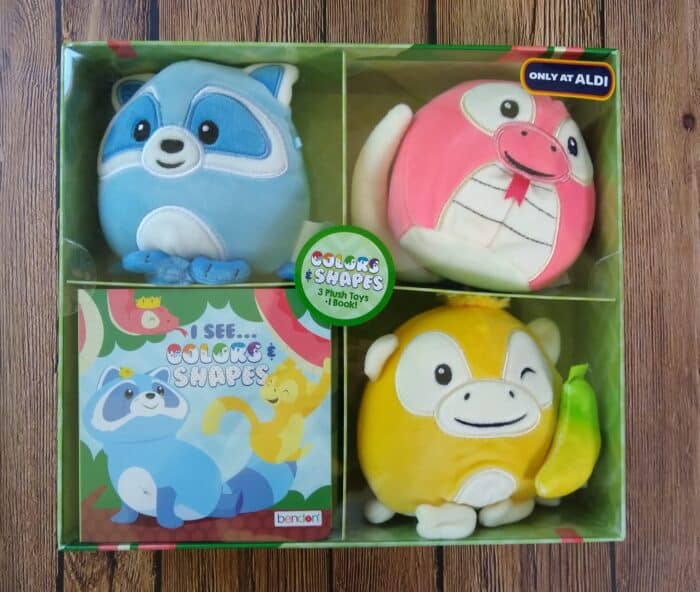 The Bendon Colors & Shapes Book Gift Set is an Aldi Find, which means you can only find it in stores for a short time. Once it’s sold out, you won’t be able to get it in stores anymore. Aldi doesn’t ship products online, either. Bendon is not an Aldi-exclusive brand, but this specific set is an Aldi exclusive.

This set cost $14.99 at the time of publication, and it comes with a blue raccoon, a yellow monkey, and a red/pink snake, along with a Colors & Shapes board book. 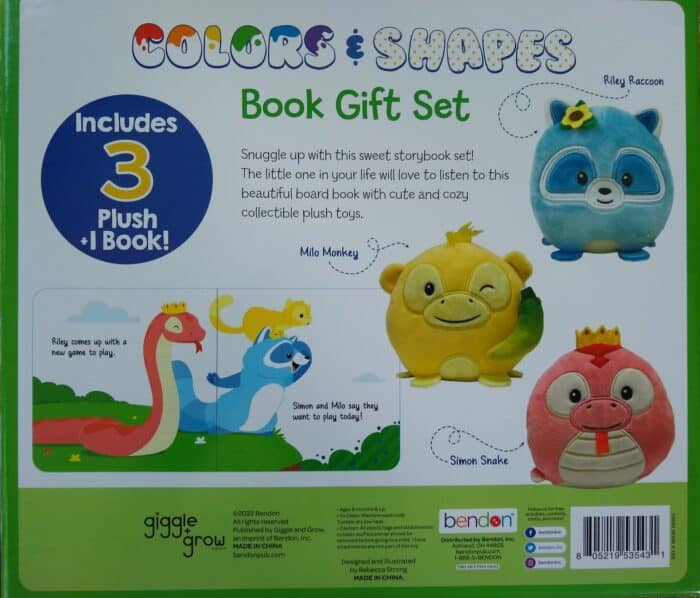 The stuffed animals are soft, and the stuffing inside makes them squishy. They’re very similar to Squishmallows, but not identical — most of these have feet (except the snake), where Squishmallows don’t have feet at all. Besides that, they’re a lot like the name brand. 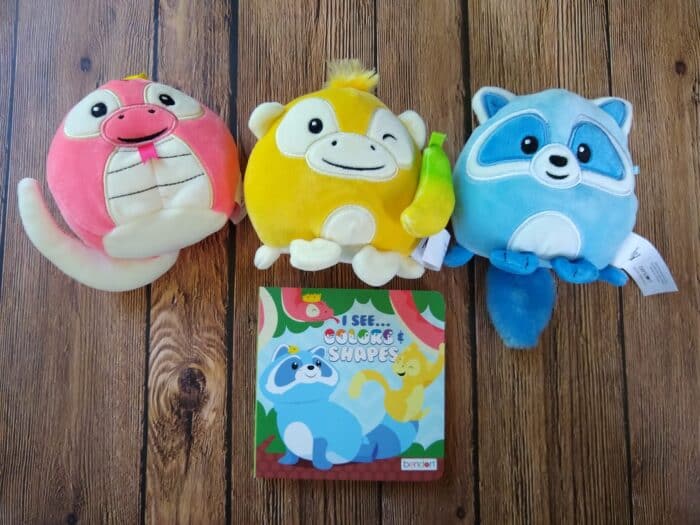 The Aldi stuffed animals all come with an accessory stitched on to them — the snake has a crown, the monkey has a banana, and the raccoon is supposed to have a yellow flower on her head, as they advertise on the back of the box and in the book, but in the two sets I saw at Aldi, none of them had a flower. They both had a little stitch by their ear where the flower should’ve been.

The book is made with cardboard, since it’s a board book. The pictures are colorful, the words are easy, and the story is relatively short, which is to be expected since it’s aimed at a younger audience. The stuffed animals the set comes with are the characters in the book, with the same colors and accessories. 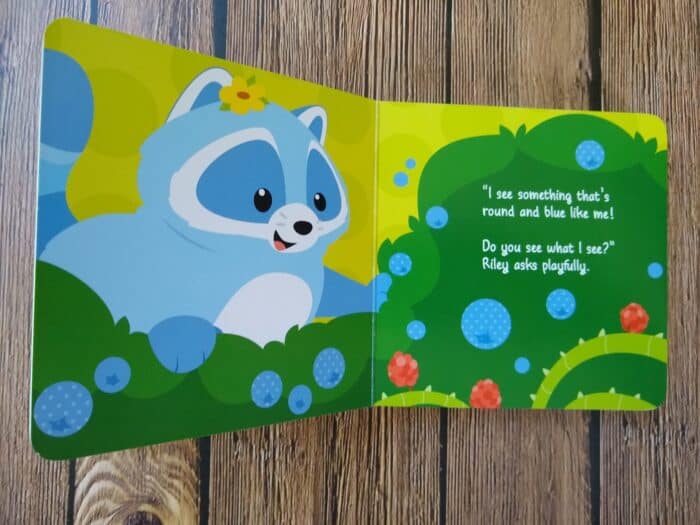 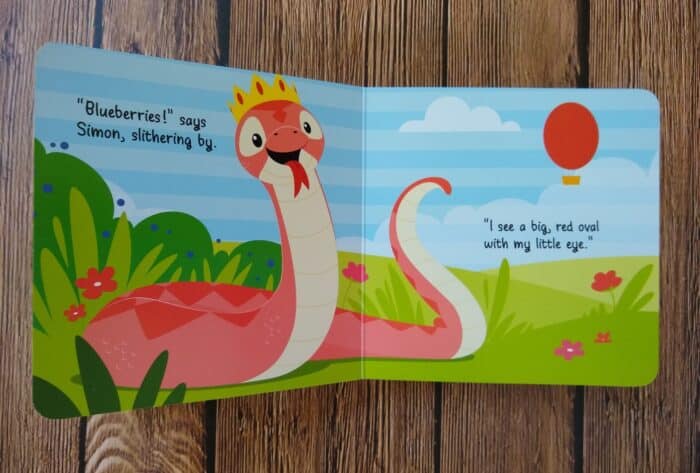 The only other set I saw in the store was a numbers book with a dog, a horse, and a duck. Another set was advertised with several other animals and a book about letters, but I didn’t see that one on the shelves at my local store.

As far as small details go, the snake has a little forked tongue sticking out that is made from a ribbon-like material, and he has a red diamond pattern on his forehead that goes on to his back. He has a small tail sticking out from behind him that curves around to the front of him. A small detail about his crown is that it’s sewn tightly to his head, so it’s unlikely to fall off. Inside the crown, the fabric is yellow instead of pink like the rest of him.

The monkey is winking, and his banana is above his front leg. It’s sewn on with two stitches, so it could come off at some point. The top of the banana is green with a little green felt stem sticking up from the top of it. He has a little yellow tuft at the top of his head.

The raccoon I can’t say as much about, since she was missing the flower that is supposedly meant to be on her head, but her tail is dark blue and very fluffy. There are no stripes on her tail like her face, though.