But sometimes you can’t wait. Maybe something important is coming up and you need it now. Maybe what you had broke or otherwise isn’t available. In this case, you need an alternative. 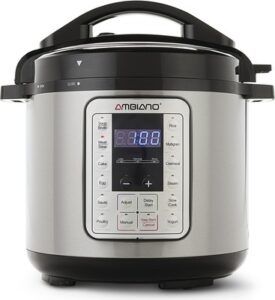 For comparison, we looked at five possible alternatives to the Ambiano pressure cooker. We tried to focus on pressure cookers under $100, and for this piece we kept to 6-quart pressure cookers, as that is probably the size most people will look at. We also stuck with pressure cookers sold by major retailers rather than third parties. We’ve ranked them based on our assessment of their price and ratings.

If you have any experience with these — or have suggestions of your own — feel free to leave your thoughts in the comments. 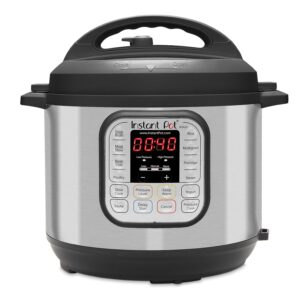 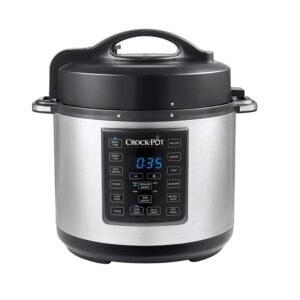 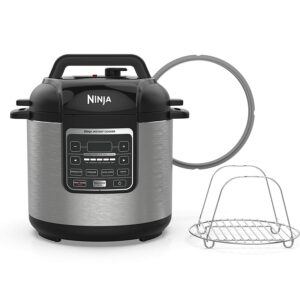 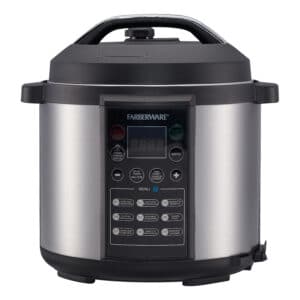