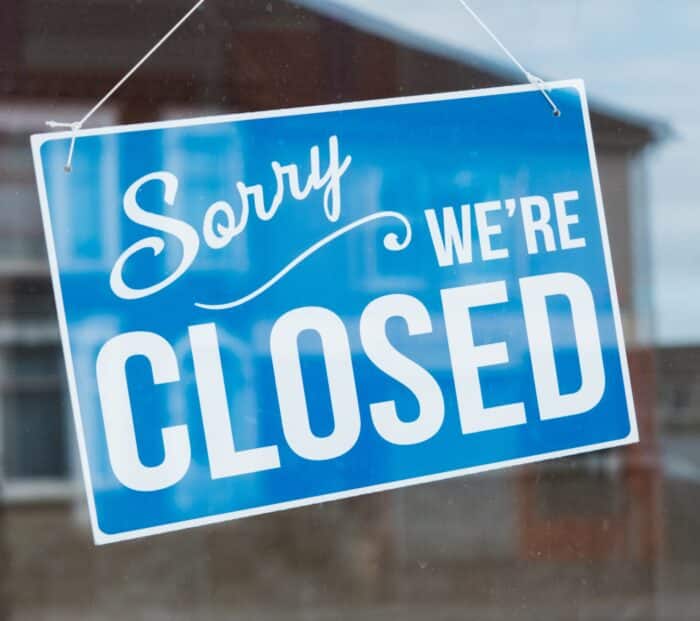 Every once in a while, we spot someone on either a message board or on social media claiming that Aldi is closing. Not just one store, mind you: these people think the entire company is shutting down. They may cite any number of reasons, most popular among them being the belief that Aldi is losing sales over the pandemic.

We’ll nip this in the bud right now: this claim is false.

Aldi is an enormously profitable multinational company. In fact, it’s technically two enormously profitable multinational companies: Aldi Nord and Aldi Süd. Aldi Nord runs Aldi stores in northern Germany and a number of European countries. (Aldi Nord also owns Trader Joe’s, although it operates independently.) Aldi Süd, meanwhile, operates stores in southern Germany as well as in much of the English-speaking world, including Aldi US. The two Aldi companies operate separately but sometimes work together, including dividing up what parts of the world they operate in.

Just how profitable is Aldi? According to the National Retail Federation, as of 2022, the two Aldi companies are collectively the fourth highest-grossing retailer in the world, trailing only Amazon, Walmart, and Lidl parent company the Schwarz Group. Aldi operates thousands of stores in 18 countries. In the United States alone, Aldi currently operates 2,100 stores and is on track to be the third-largest grocer in America by the end of the year, trailing only Walmart and Kroger.

What’s more, Aldi is one of the most efficient retailers in the world. It uses a number of ideas — small inventory stores, staff that float between positions, and a quarter system to limit the need to send staff out to get carts — to maximize profit. Aldi’s position as a low-price grocer gives it enormous advantages even in times of economic uncertainty.

In short, Aldi is doing quite well, and its short- and long-term outlook appears strong.

That doesn’t mean that the company doesn’t close an individual store from time to time. Certainly it does. Those decisions, though, have more to do with the individual issues of that store and not the company as a whole. My guess is that some rumors about Aldi closing start when a reader sees a headline for an individual Aldi store closing and misreads it as all Aldi stores closing. From there, the rumor spreads.

Contrary to such rumors, Aldi isn’t going anywhere. If anything, the supermarket will continue to be a force as it opens new stores in the United States and elsewhere.