Most recently, the weekly Aldi ad indicated some new limited-edition Lacura makeup products will be hitting store shelves in mid-February of 2022. They include primer, eye shadow, and mascara.

We don’t have any previous record of Aldi in the U.S. selling makeup other than lip balm, so this appears to be a first for Aldi in the U.S. On the other hand, Aldi in Australia and in the United Kingdom, and possibly other parts of Europe, sells similar products often but not always under the Lacura label. In fact, I spotted some of the same primers and eye shadow palettes Aldi US will be selling, as well as similar mascaras, on the website for Aldi UK. In the United Kingdom and Australia, Aldi fans generally rate Aldi makeup as decent to great.

The makeup products coming to Aldi in the U.S. are all Aldi Finds, which means they’ll only be in stores for a short time. (And no, Aldi does not offer online ordering for specials that have sold out at your local store.) The Aldi ad also states these products may not be available at all locations. 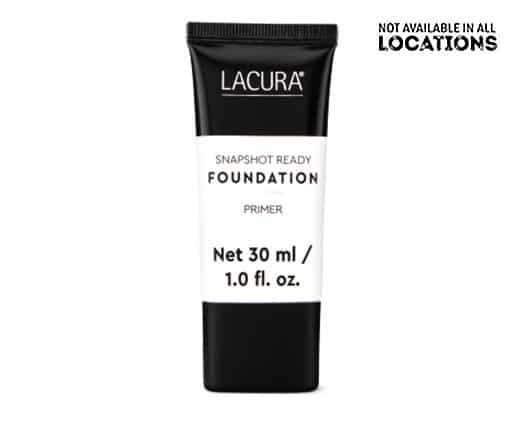 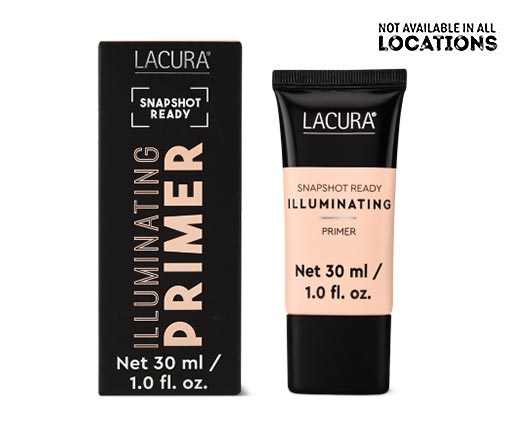 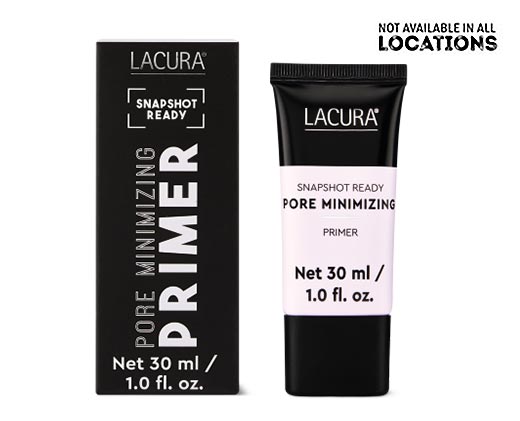 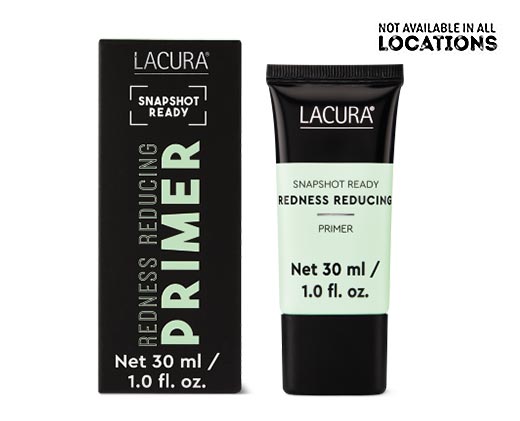 Lacura primer costs $3.99 for a 1-ounce container. It is available in several varieties, including Foundation Primer, Illuminating Primer, Redness Reducing Primer, or Pore Minimizing Primer. Primer typically is applied before putting on foundation. It creates a “smooth canvas” for the rest of your makeup and helps it all to stay in place.

I found the Lacura Foundation Primer along with a Lacura Glow Primer for sale as limited-time specials on Aldi UK’s website, so some of these primers are not limited to U.S. sales. 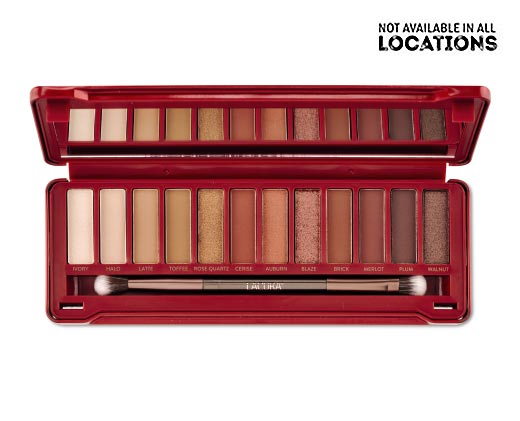 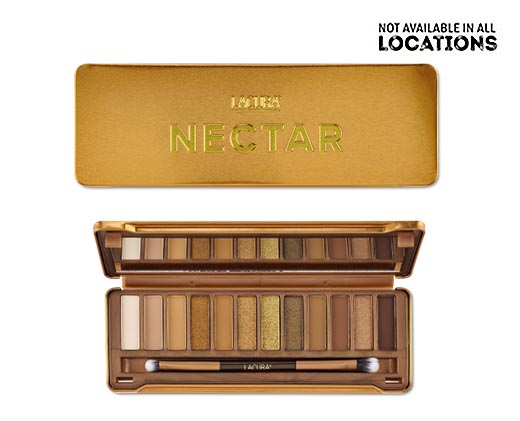 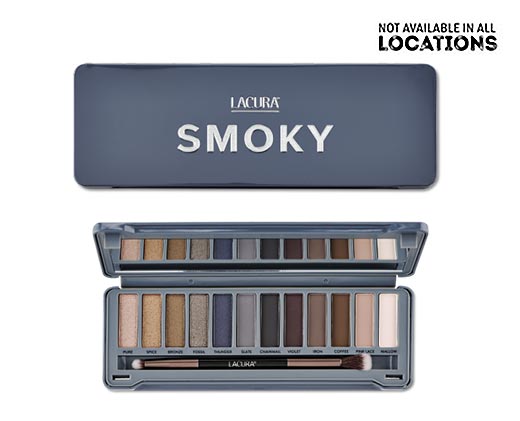 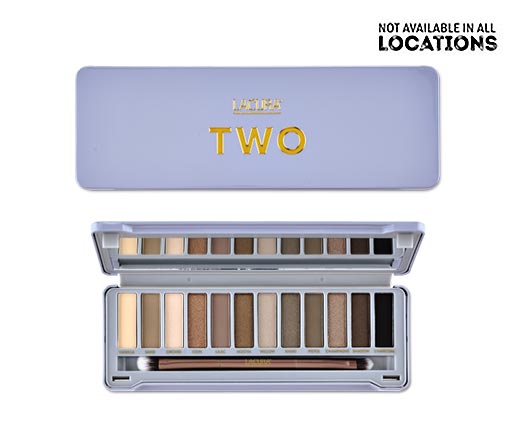 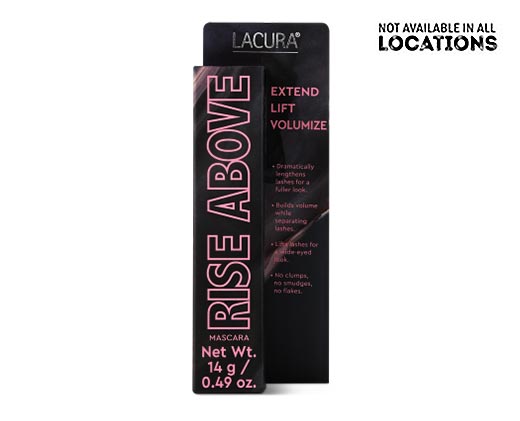 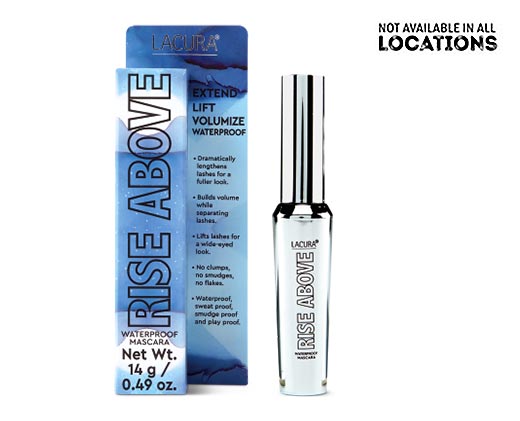 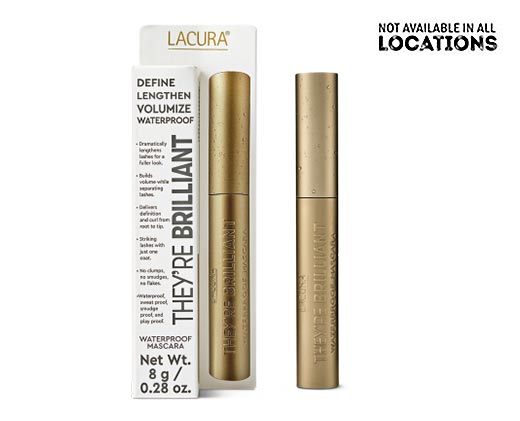 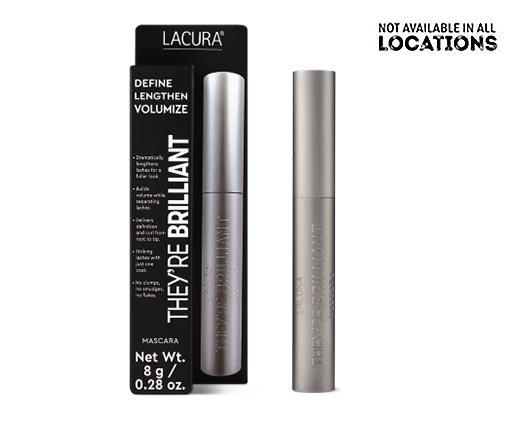 These have not arrived in my local stores yet, so I have not been able to try them. I also don’t know who makes these or what the ingredients are. Our goal with open thread posts such as this one is to offer readers a space to talk about their experiences with a product. Once I’m able to purchase some of them, I’ll put them through the paces and report back. In the meantime, if you want to try these Lacura makeup products at Aldi, be sure to visit your local store because they won’t last.

Have you tried any of the Aldi Lacura makeup products? Share your thoughts in the comments below.