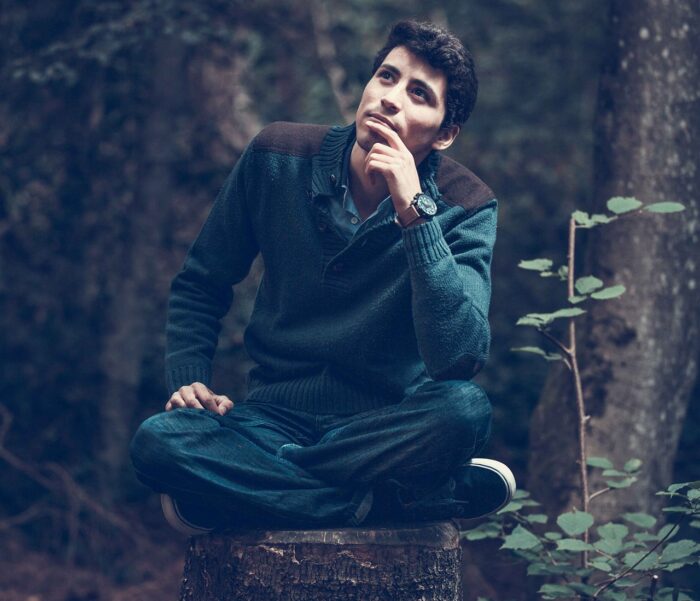 If you’re an Aldi lover, you’ve no doubt experienced the disappointment of going to a store to get an Aldi Find — or Special Buy — only to find out the store doesn’t have it. We’ve had plenty of people like that comment on our site or even email us asking for help. More often than not, we have to 1) let them know that we’re not Aldi and 2) inform them that, sorry, Aldi doesn’t ship that product to your house.

But what if Aldi didn’t have any Aldi Finds at all? What if there was no Aisle of Shame, or weekly ad, or random stuff? What if Aldi was just your typical grocer with a few seasonal items but mostly just the same thing week after week?

Some of you might be having a heart attack just thinking about a world without Aldi Finds, or you’re at least experiencing a bout of sadness. After all, Aldi Finds are a deeply connected part of the Aldi experience. I remember a while back when someone on a message board claimed to have visited an Aldi that was getting rid of Aldi Finds all together. I was never able to verify if it was true, but the horror in the words of those who interacted with the poster was palpable.

Is that true? Would this be an Aldi Apocalypse as we know it?

Well, let’s speculate a little together, shall we?

Looking to Other Small Inventory Grocers

There are actually a lot of stores that we could look to for some sense of what an Aldi Find-free Aldi would look like. There are a number of other small inventory grocers that are similar, if not identical, to Aldi. Think of places like Trader Joe’s, Save a Lot, Kroger’s Ruler Foods, Lidl, or even, to an extent, dollar stores like Dollar General.

I’d note here that small stores can succeed even without a large rotating inventory. Trader Joe’s is one of the most profitable grocers in America, and it doesn’t have anything quite like the Aldi middle aisle. Other stores like Ruler Foods and Save A Lot carve out a profitable, if smaller, operation. And online behemoth Amazon is experimenting with its own small inventory stores, with some success.

For that reason, I don’t think it would necessarily be a death blow to Aldi to lose Aldi Finds. In fact …

There Would Be Some Positives

I’ve repeatedly pointed out that Aldi is a cult, and much of that cult is about rushing to get the latest Aldi Finds. The fanatics who hit up Aldi trying to snatch up the big-ticket Finds can make shopping there an exercise in frustration and disappointment, and taking Aldi Finds out of the mix would not only eliminate that rush, but it might also help cut down on shortages of other products. After all, a lot of those shoppers probably pick up red bag chicken on the way out.

Plus, shelf space not devoted to Aldi Finds could be put to other use. More staple products. A better selection of toiletries. A spot to put bags of ice. Maybe even, finally, dental floss.

Eliminating Aldi Finds would probably help make shopping trips a little less maddening. And maybe workers would have a tiny bit more time on their hands since they wouldn’t be hassling with Aldi Find refunds and stocking ping pong tables.

Aldi Would Need to Give Customers New Reasons to Shop There

If Aldi were to take out the middle aisle, it would have to find new and innovative ways to get customers into stores. To be sure, the store has a few already: incredibly low prices and speedy checkout, for example. But there’s also no question that Aldi Finds are part of the draw for Aldi shoppers. I’d be shocked if Wednesday (or Saturday) wasn’t a nice bump for the grocer, and you can’t just drop that cold and stay competitive in the ever-hot grocery wars.

If nothing else, you wouldn’t have the rabid fan communities the way you do now. That’s one connection lost.

Compensating for that might mean working niche culinary tastes and providing even better checkout experiences, like Trader Joe’s does. It might mean providing additional services, such as banking, the way a Walmart neighborhood market does. Or it might mean — gasp — getting into the coupon game like Ruler Foods and Lidl do. It might even mean introducing services in the United States that Aldi overseas already has, like cell phone service.

An Aldi without Aldi Finds would still be fast and inexpensive, and it would certainly still be competitive, as other small market grocers have shown. With the right tweaks, it might even be able to compensate some for losing the middle aisle, and put some useful stuff there instead.

In short, I don’t think it would necessarily be a nightmare scenario for Aldi shoppers.

I also don’t think it would be a dream scenario. Aldi Finds are a core part of the store’s DNA, and the reality is that Aldi would be more vanilla without them. Save A Lot and Ruler Foods don’t excite people like Aldi does, and consequently they’re not as serious contenders in the grocer space. And Aldi doesn’t have the advantage of being in food deserts the way many dollar stores are.

Customer loyalty is not a small thing, especially in this day and age. Aldi has made many loyal customers out of the Christmas that is the center aisle, and losing it would make the store less appealing for many customers to go to. As Aldi continues to rapidly expand across the country, I think Aldi Finds will continue to be a defining part of what brings new customers in.